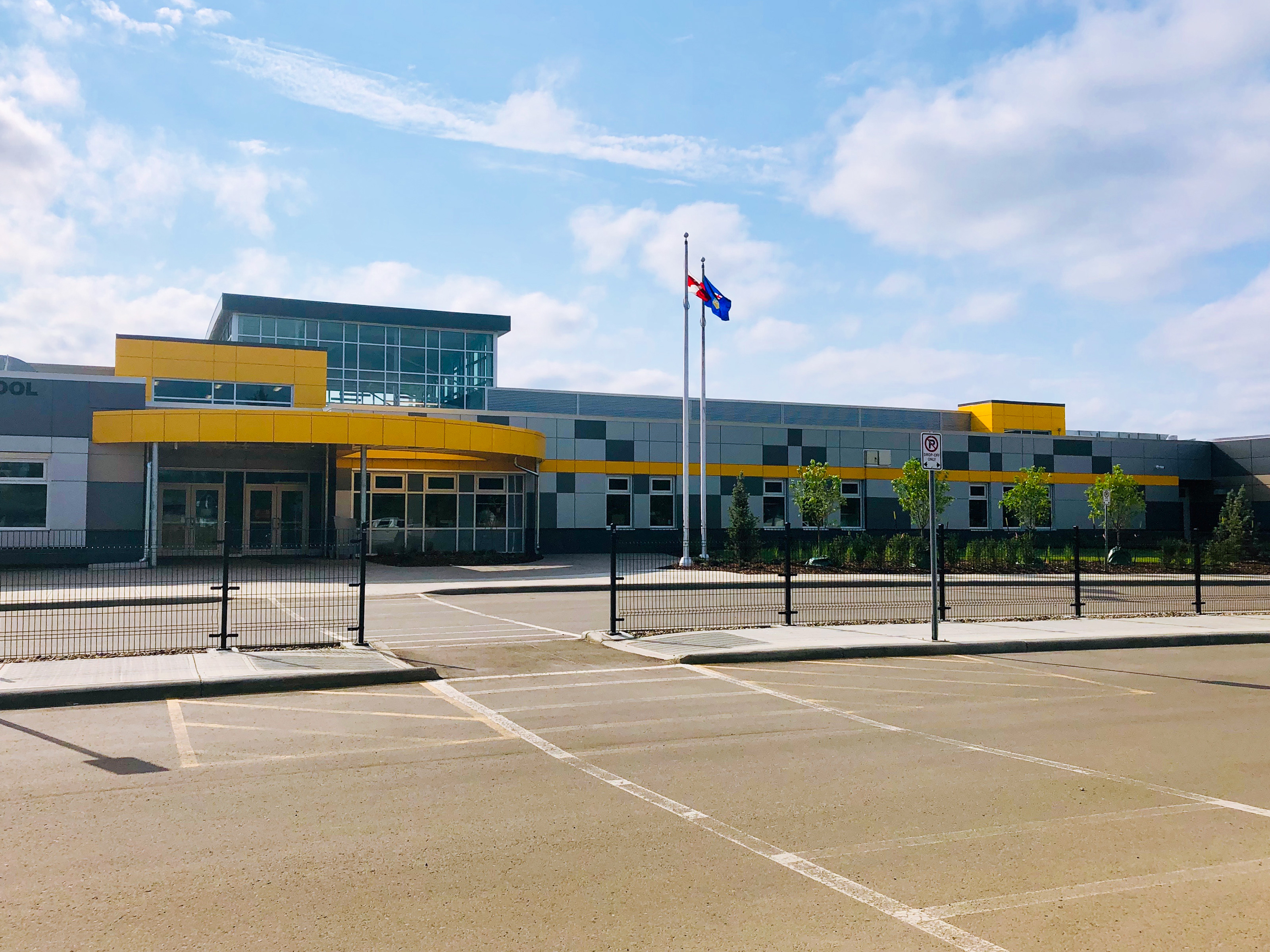 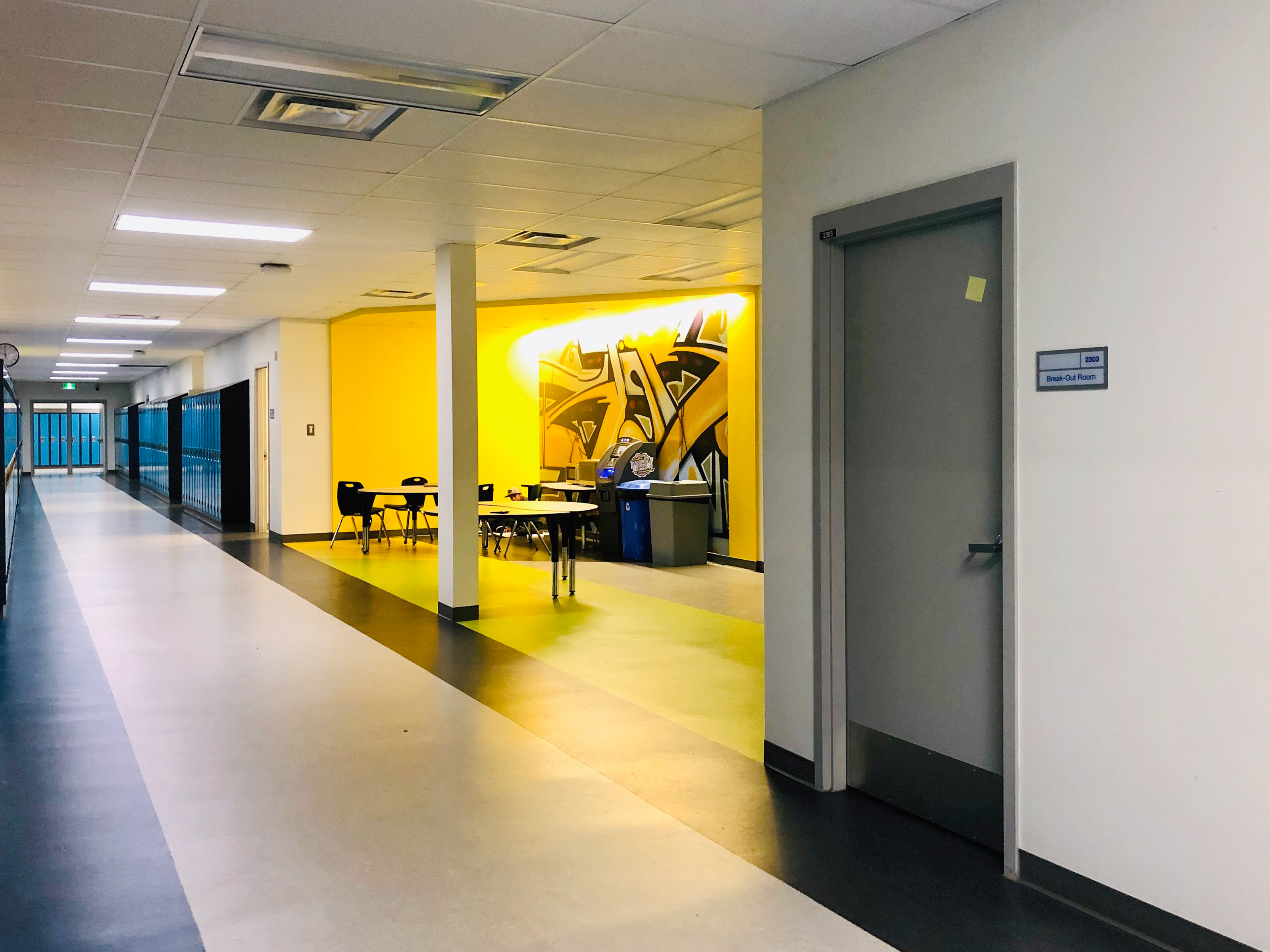 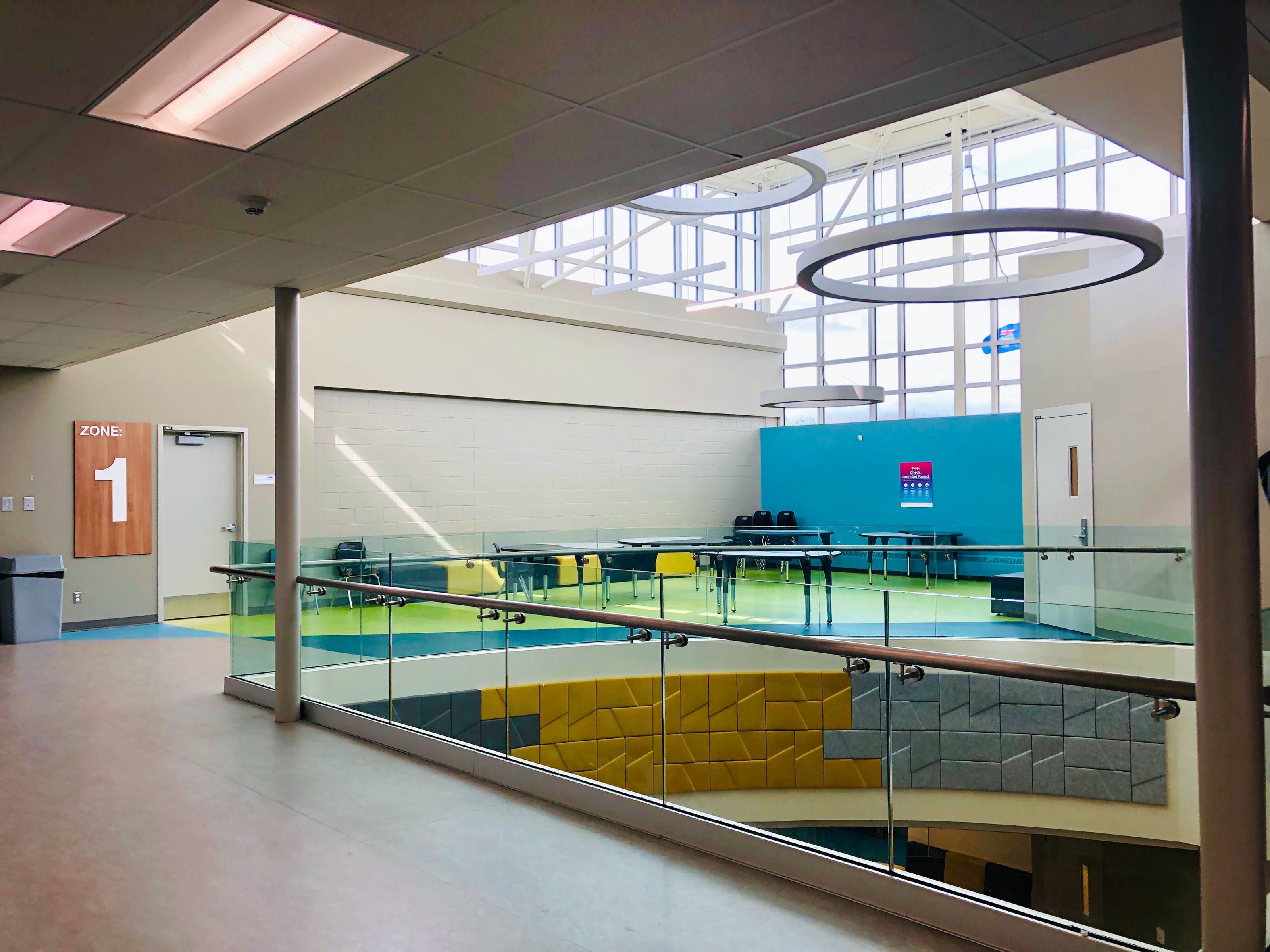 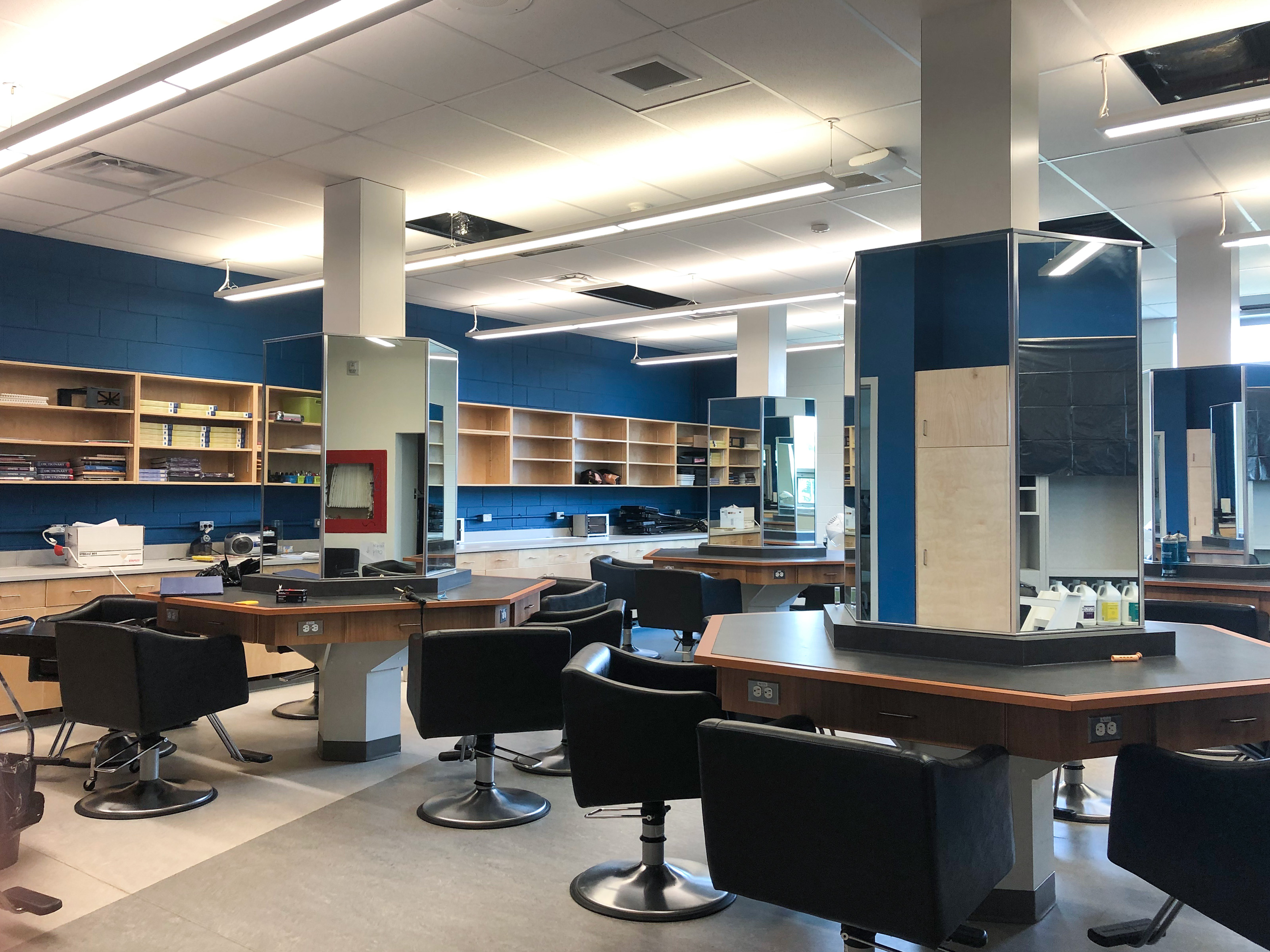 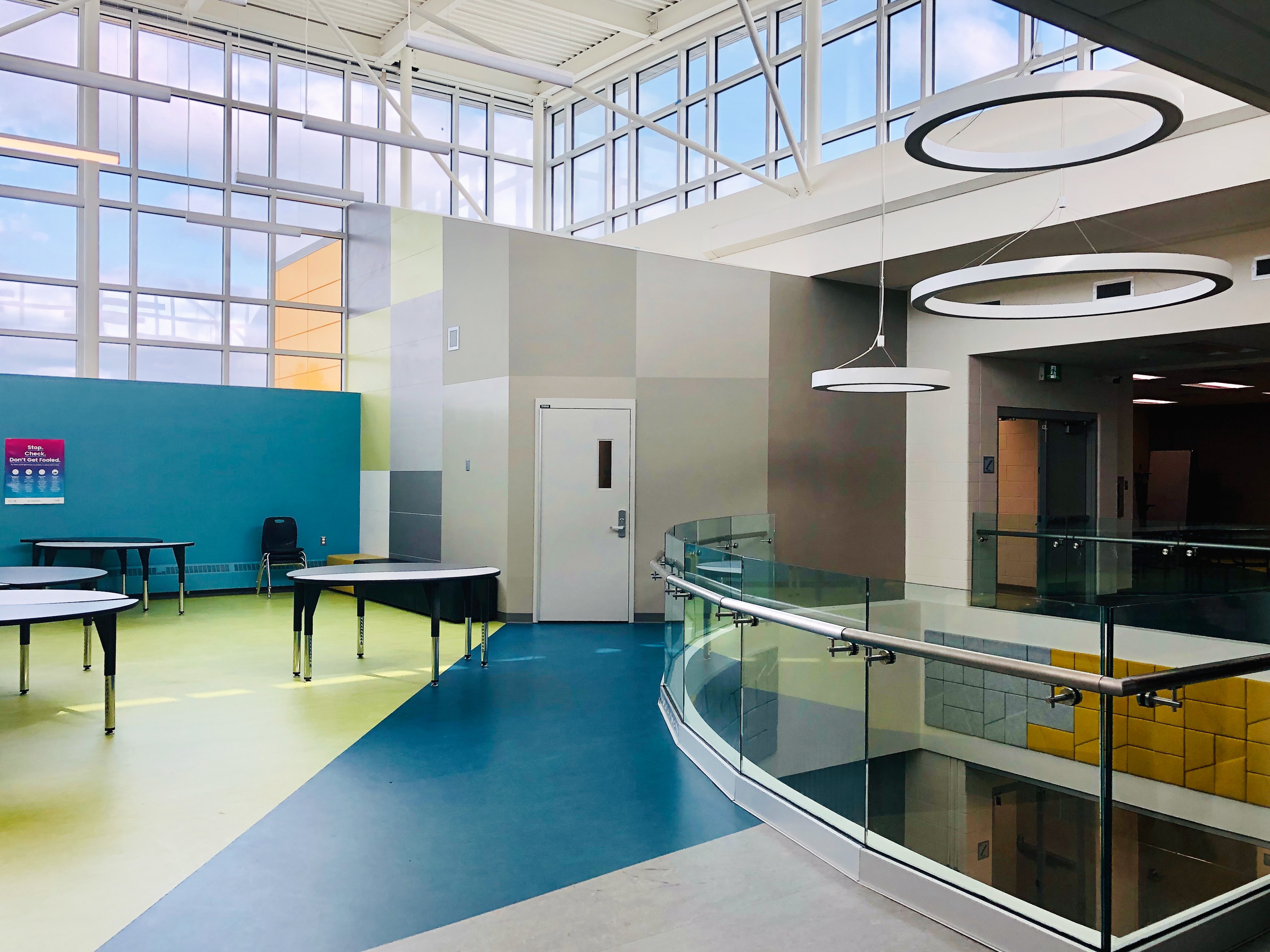 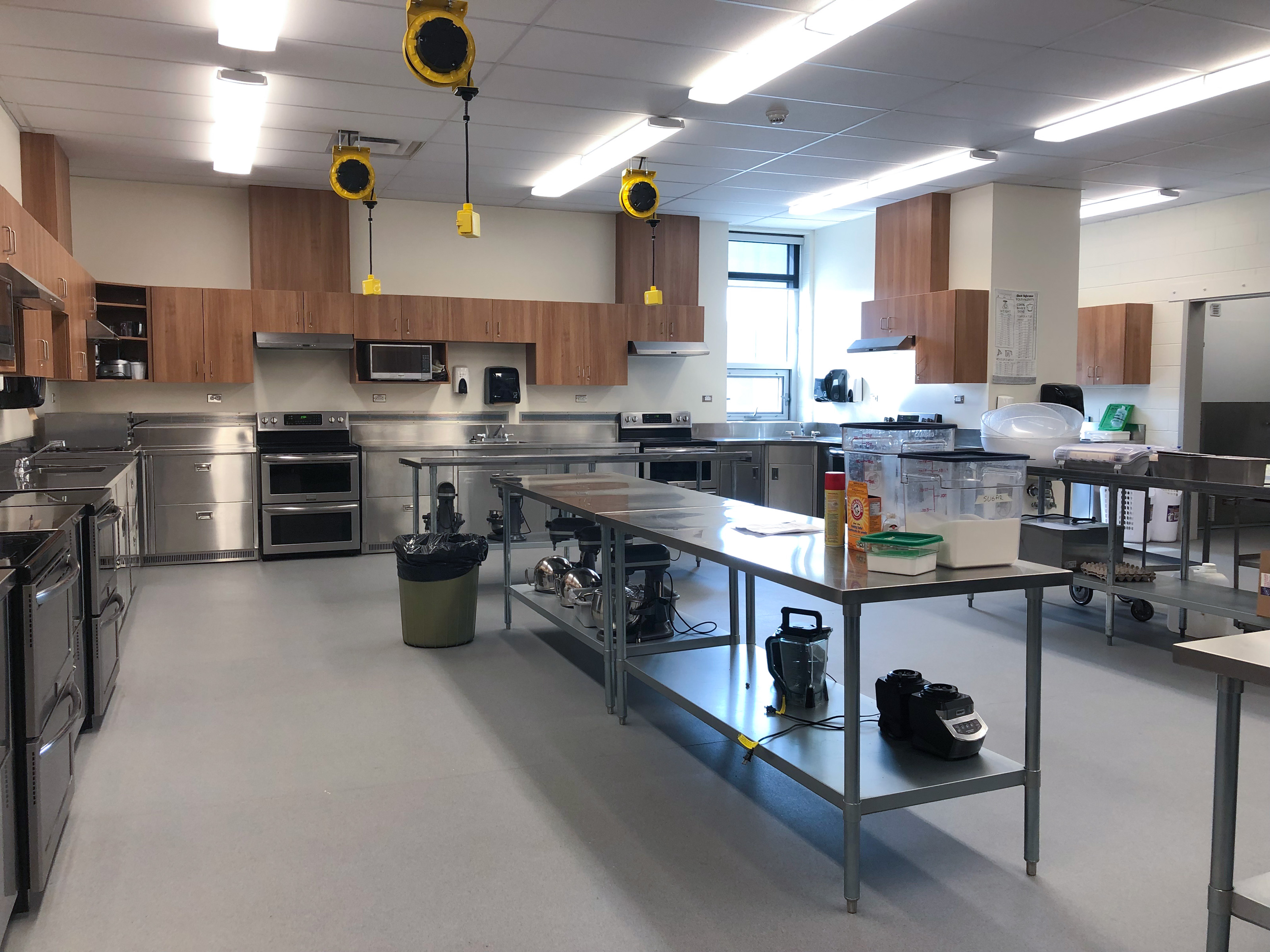 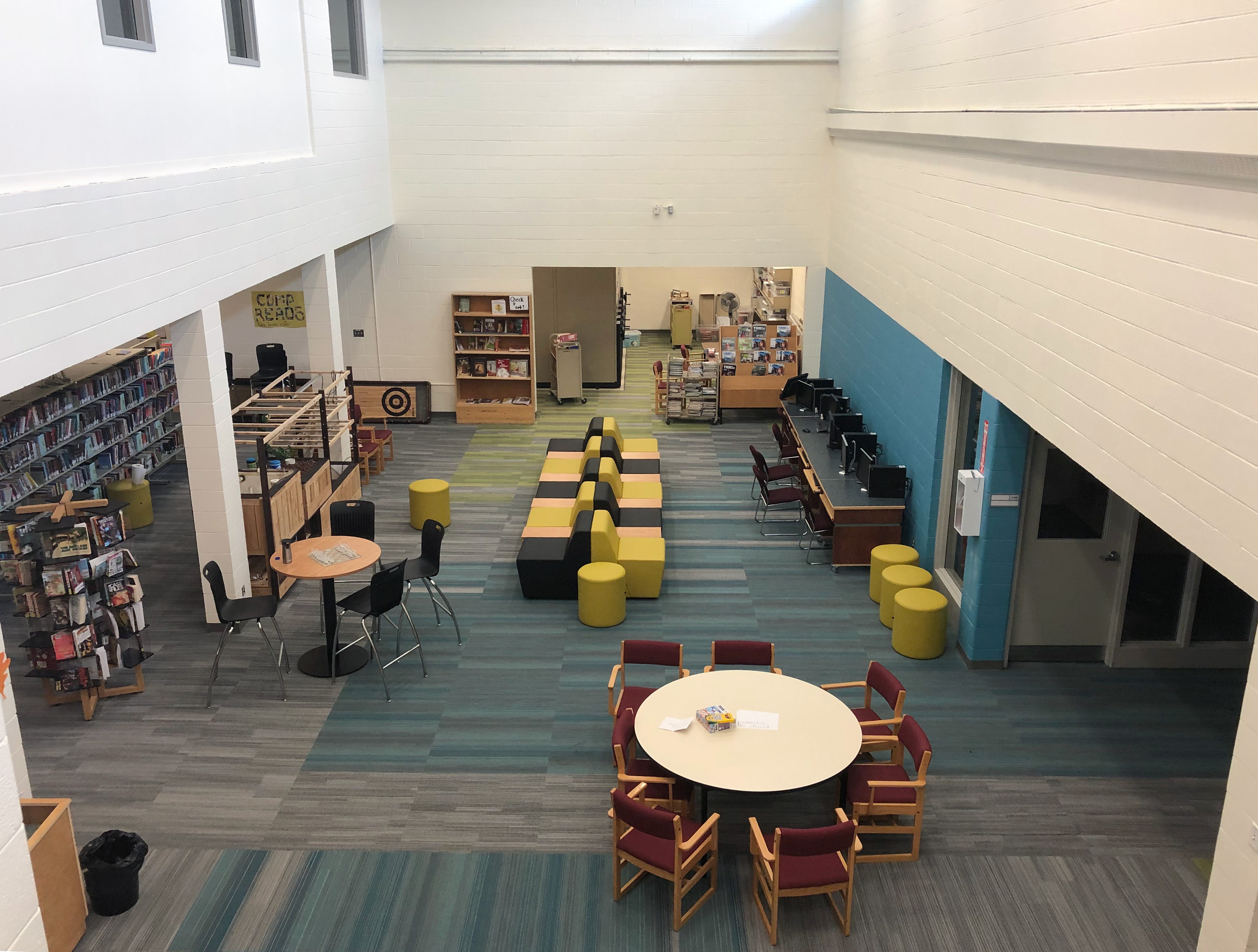 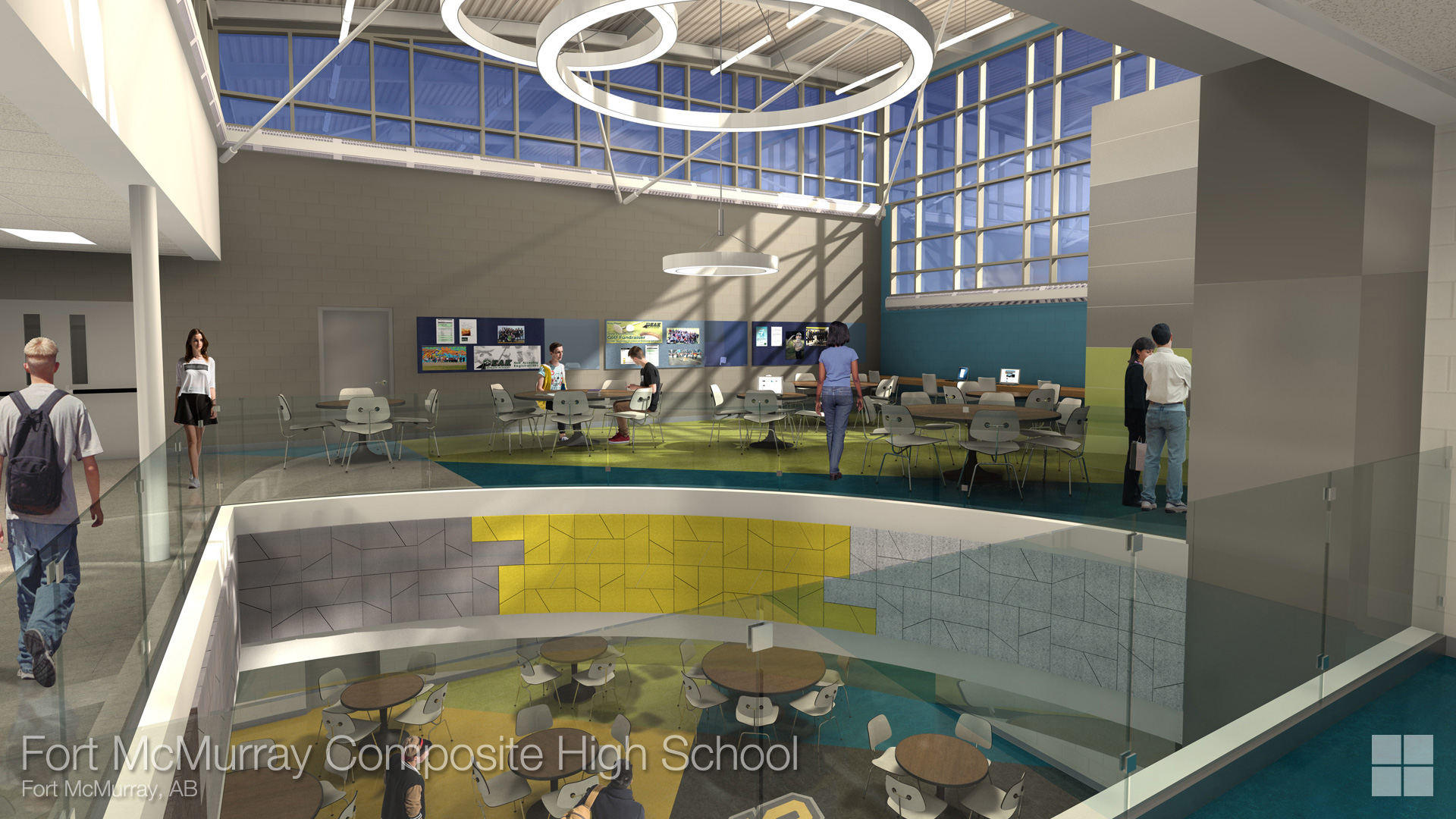 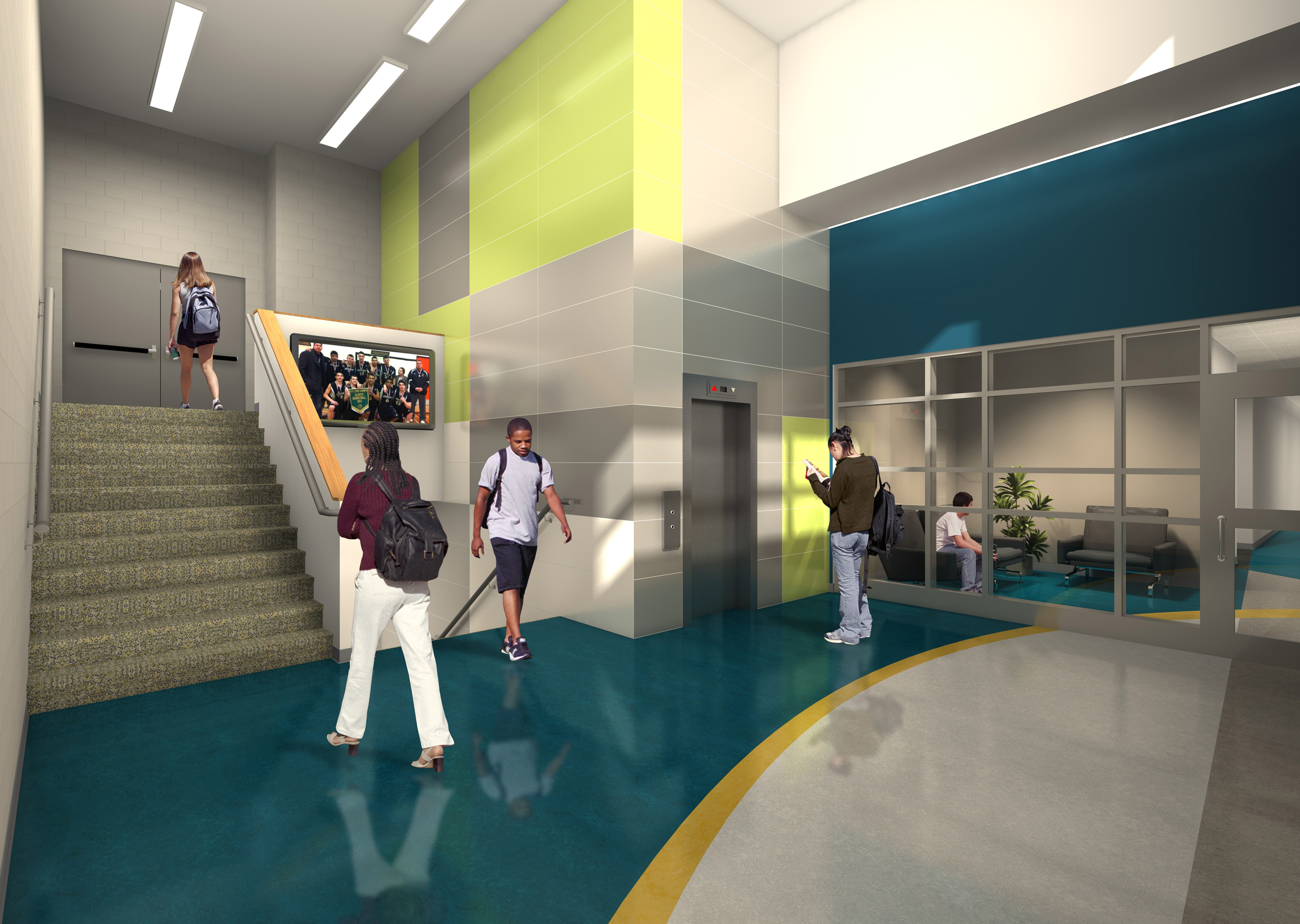 The Composite High School was a very old, outdated school. ACI was hired as the Prime Consultant to fully modernize the school in phases, while the school was occupied.

One of the key issues that had to be resolved was that the original design created internal central classrooms with no natural lighting. ACI designed clerestory areas which brought either direct sunlight or borrowed light into the classrooms. This created a more open and inviting learning environment. As part of the scope, the CTS classrooms were all upgraded. This included Wood Shop, Foods, Fashion, Arts and Cosmetology.

Because of the nature of the overall redesign, the majority of the mechanical ductwork was removed and replaced with new. The entire building was re-clad with a combination of masonry and preformed metal siding and the entire roof was replaced. In addition, a new staff parking lot and bus drop off was built as well as new landscaping throughout.

As with most modernizations, asbestos abatement was phased during the modernization. The project tender price came in at $19.2 Million ($4.0 million lower than what the Cost Consultant estimated) and as a result a lot of “wish list” items were added to the project during construction. 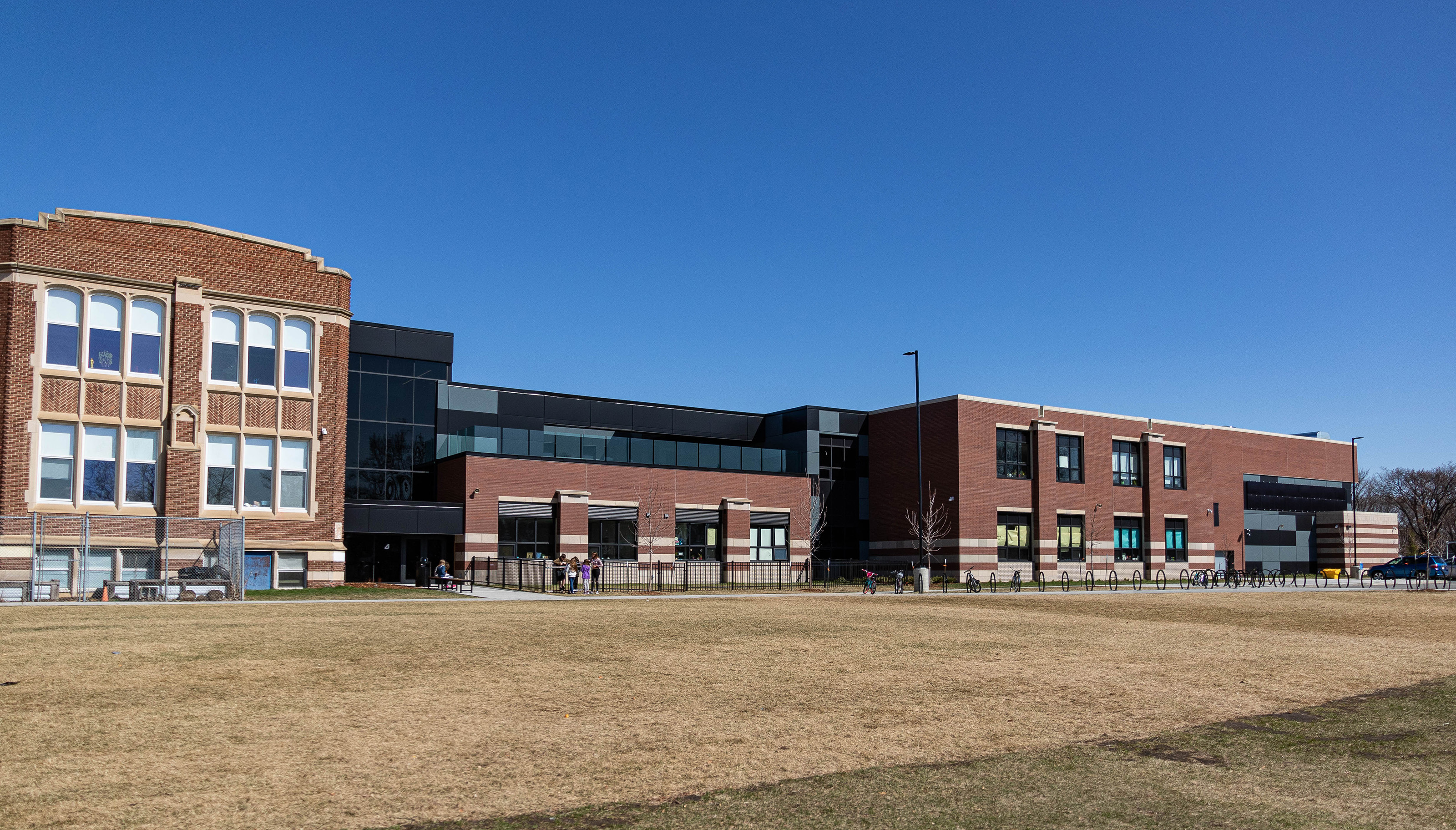 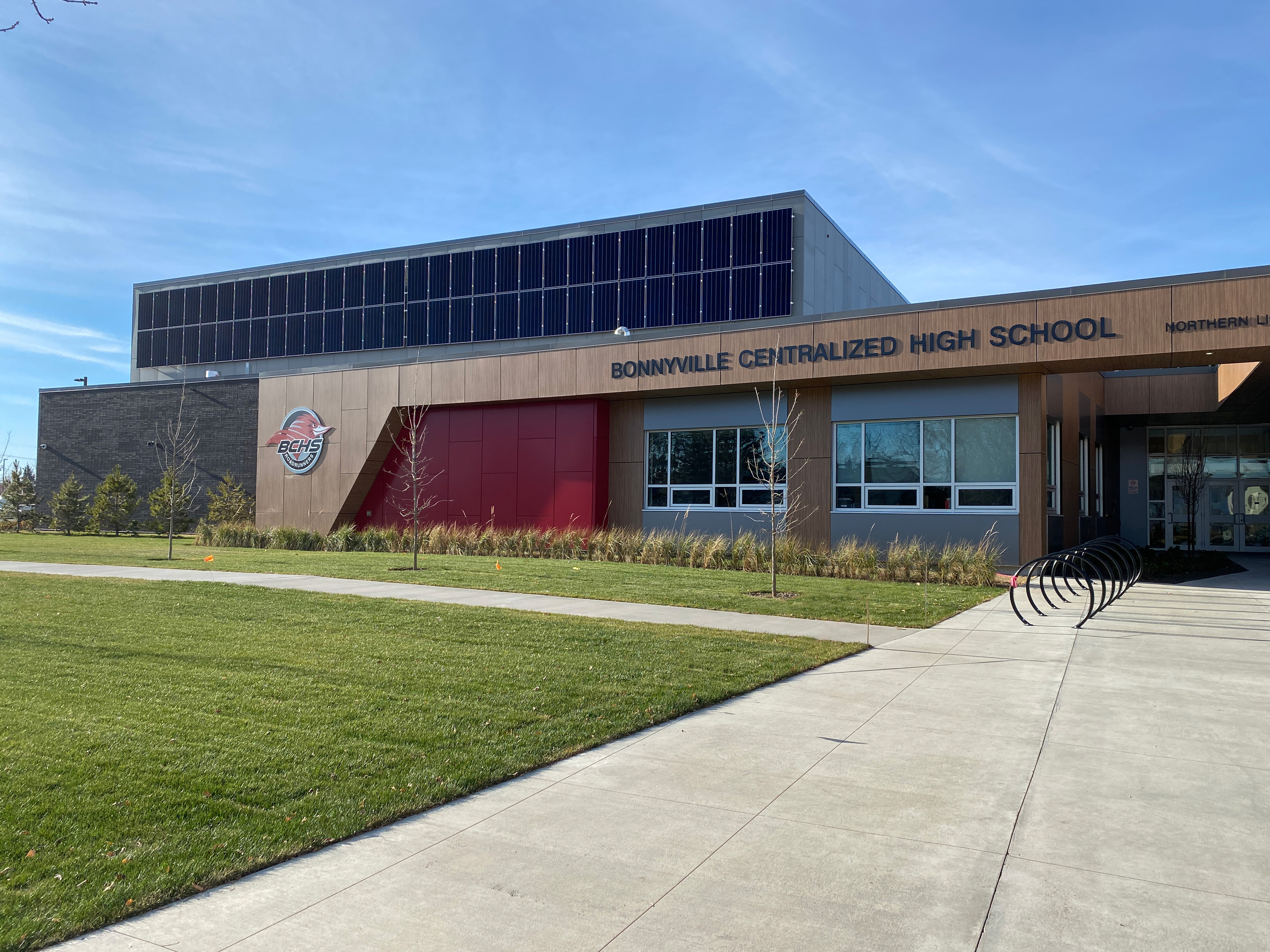 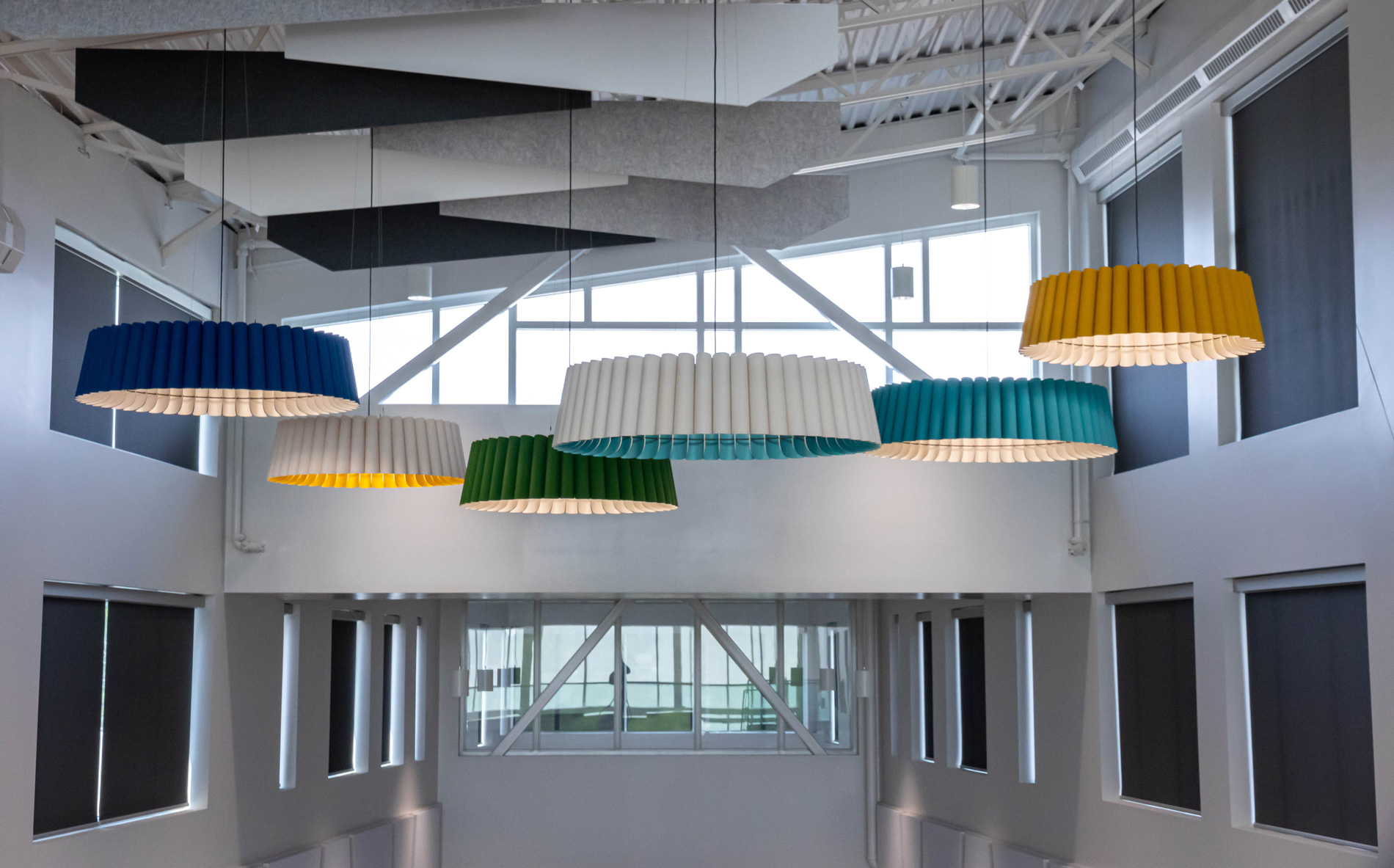 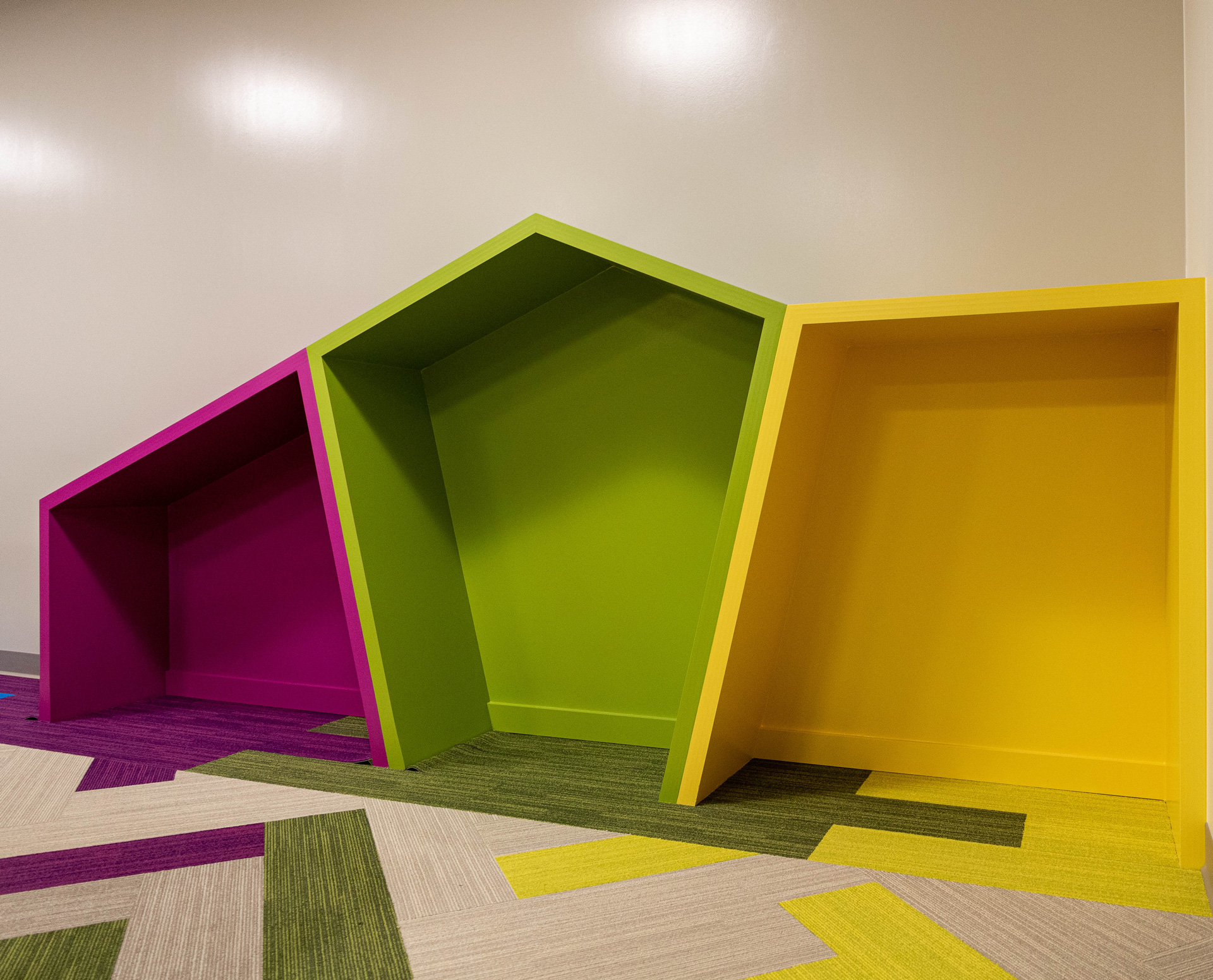 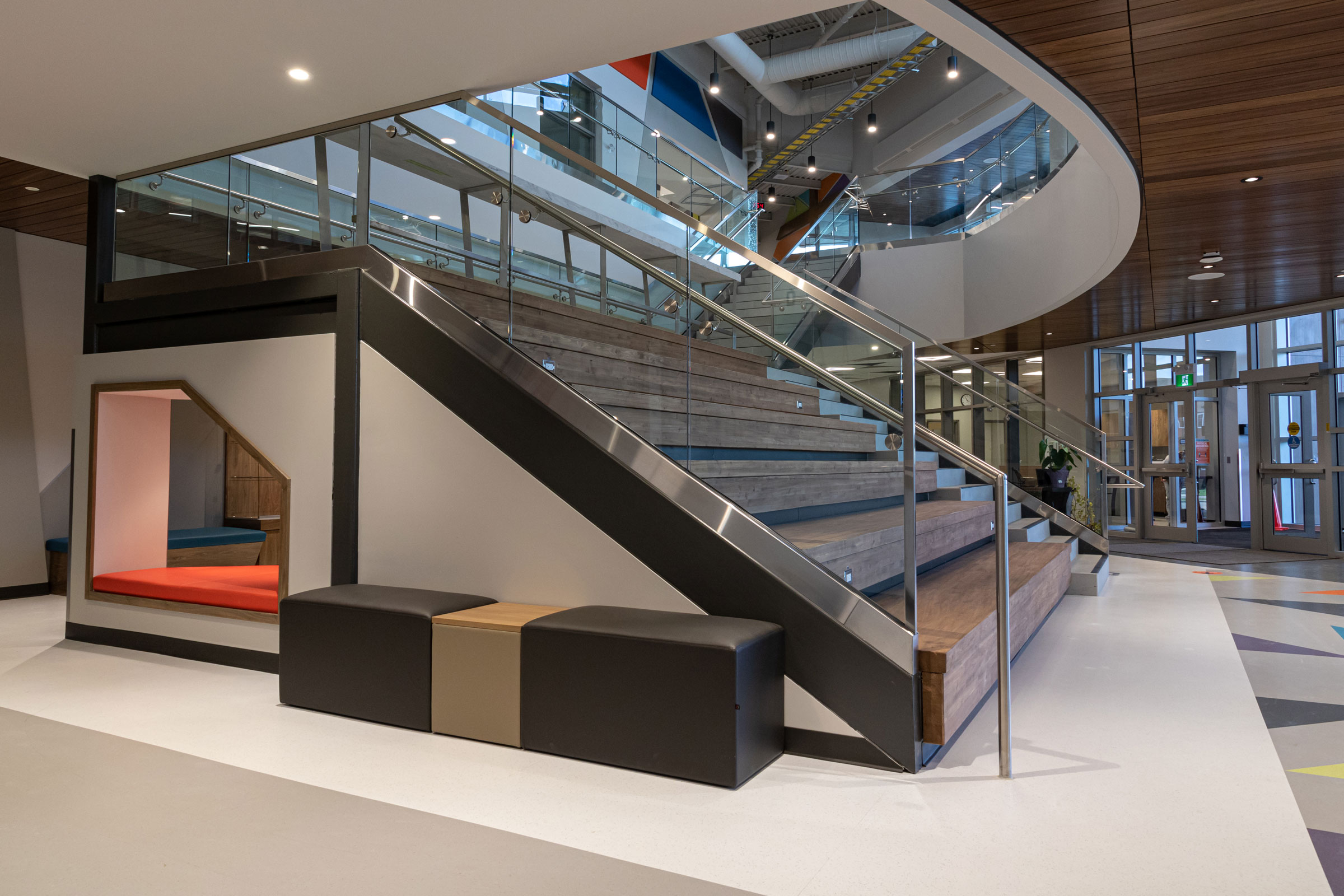 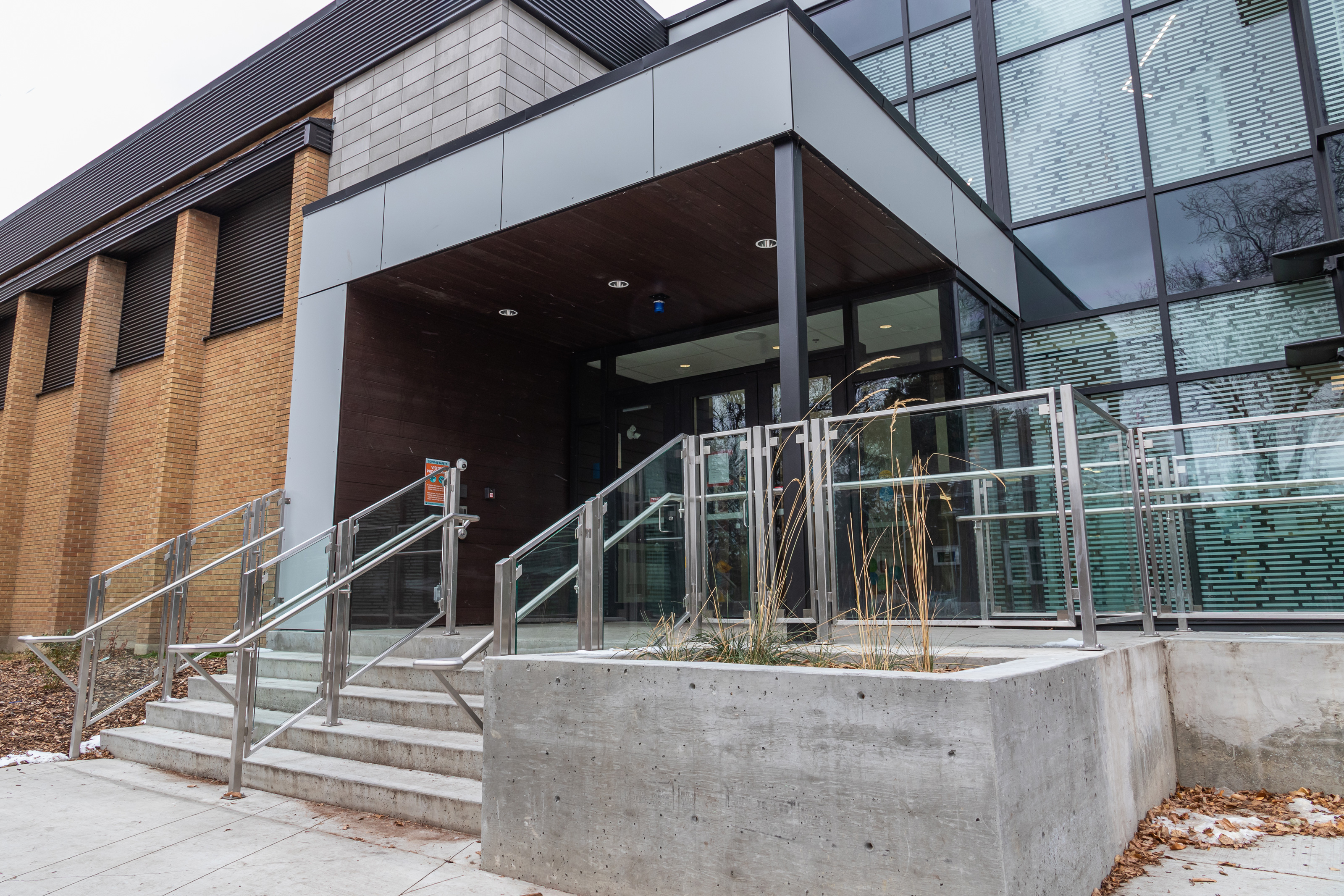 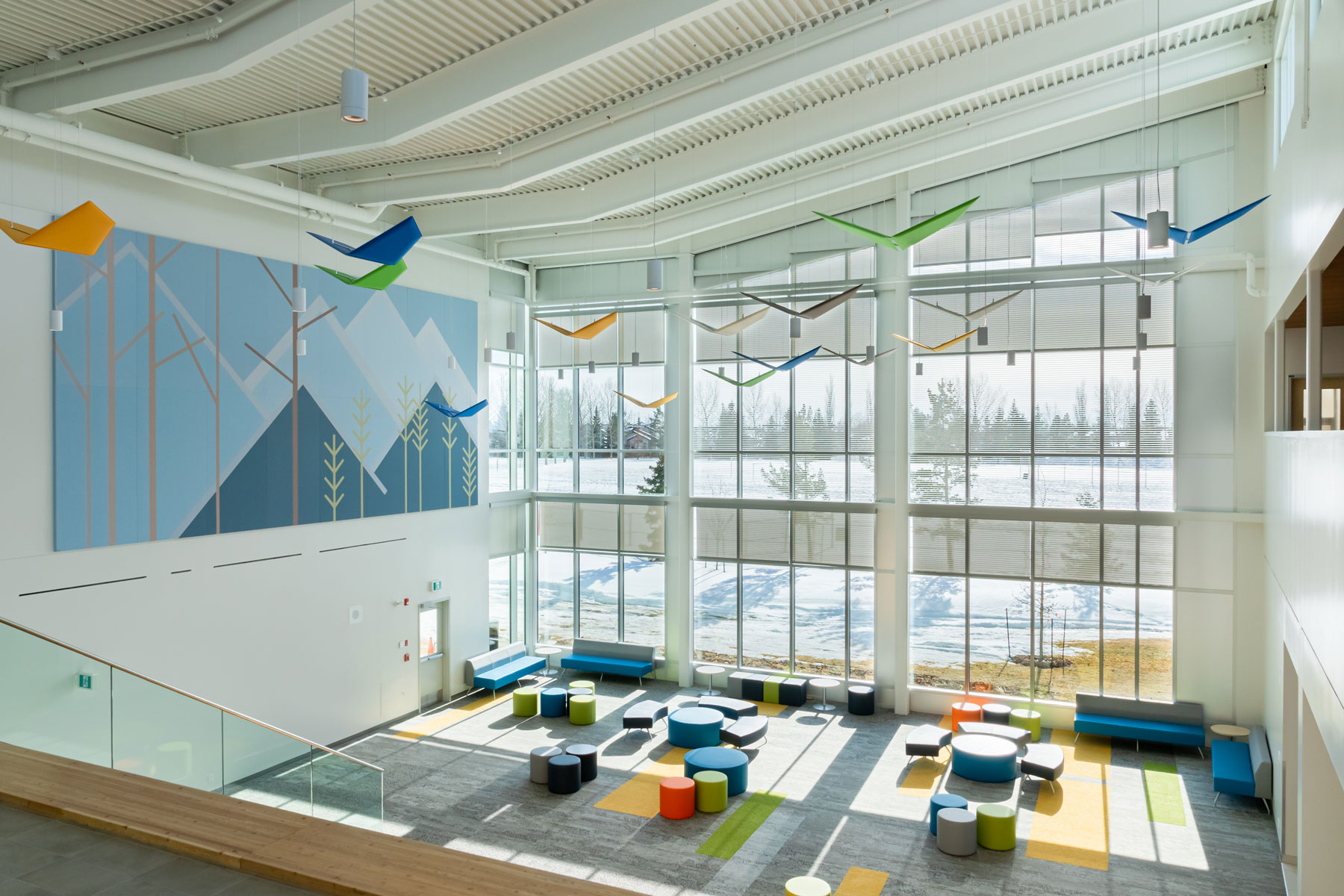 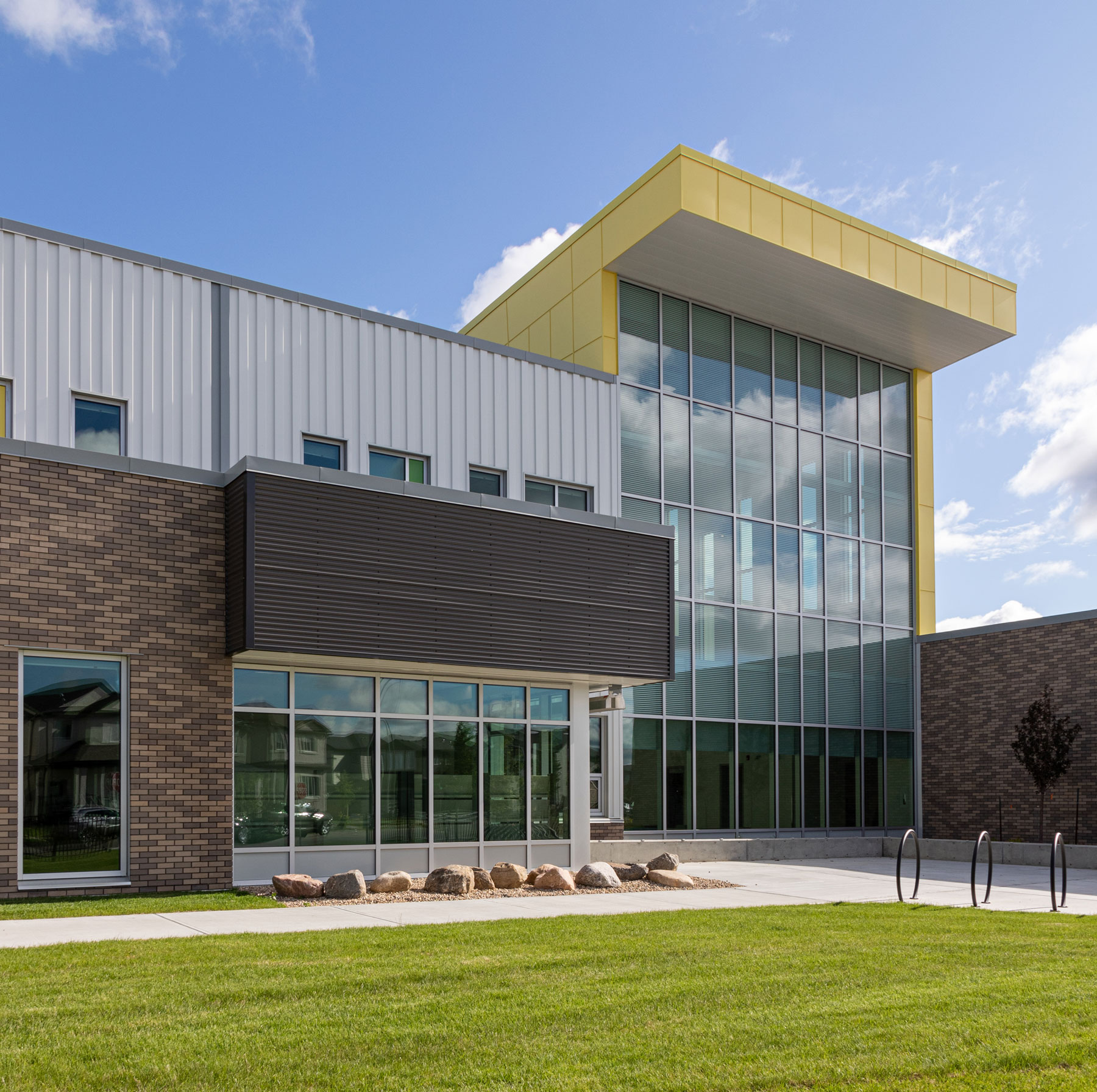 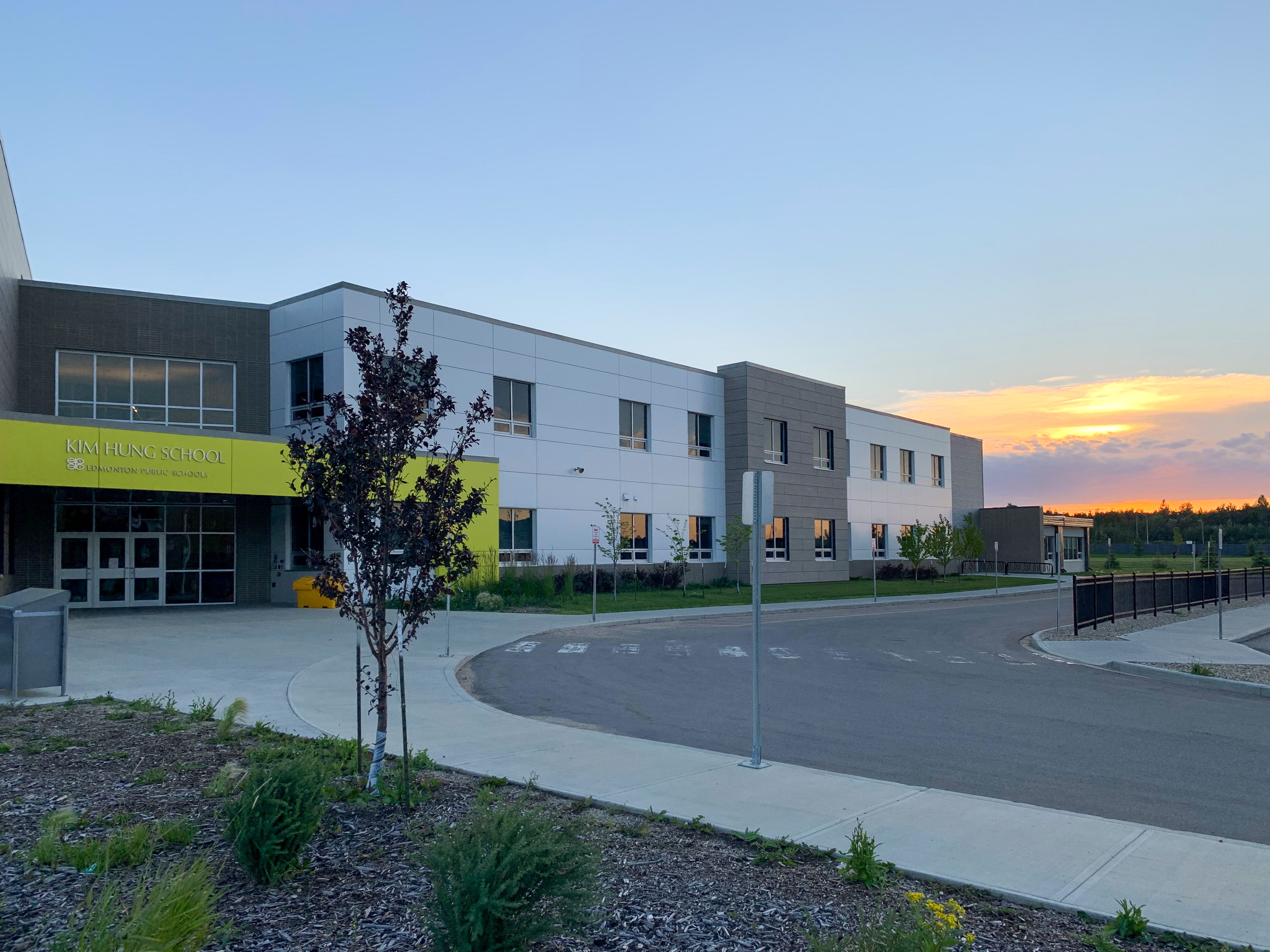 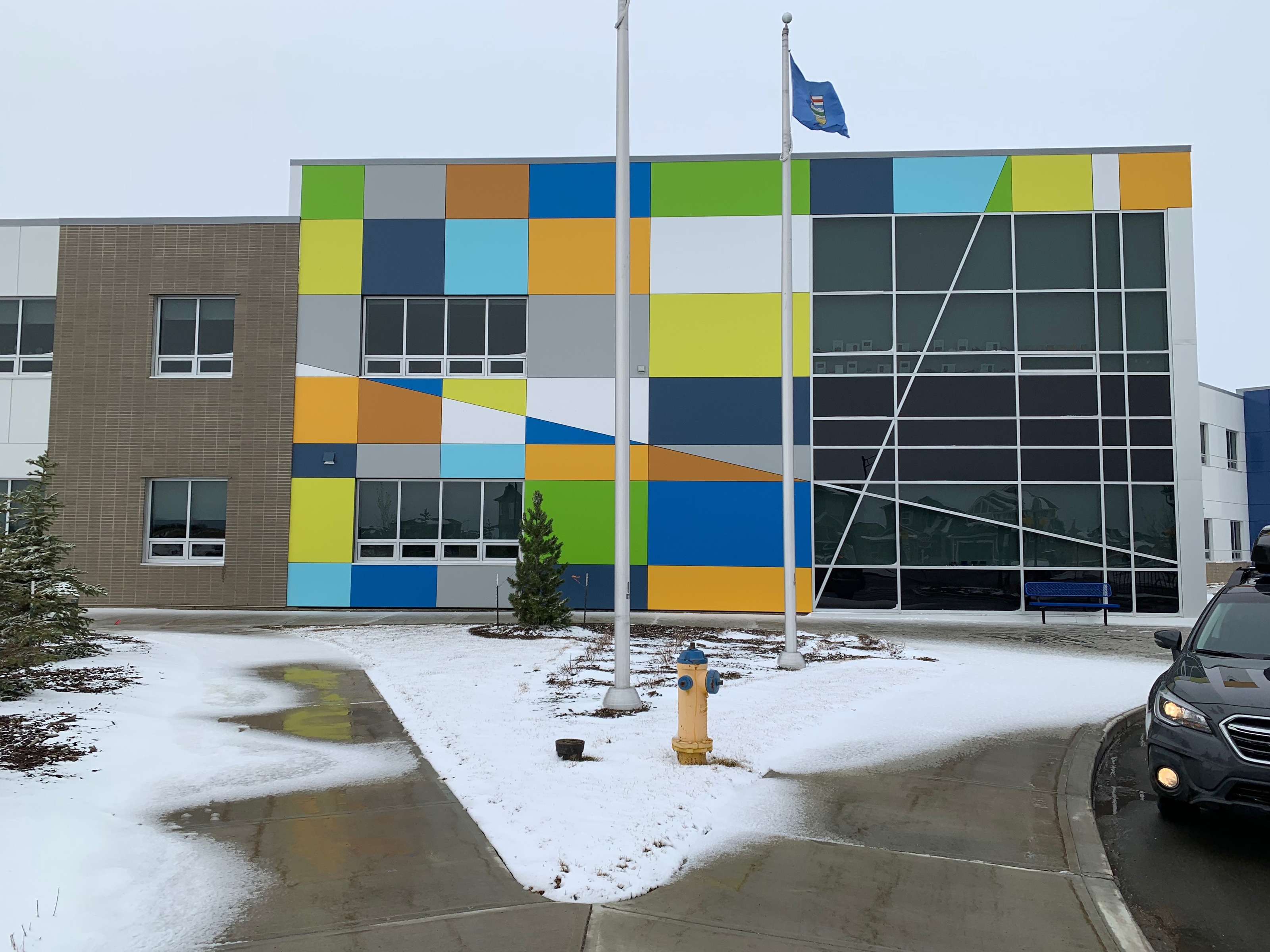 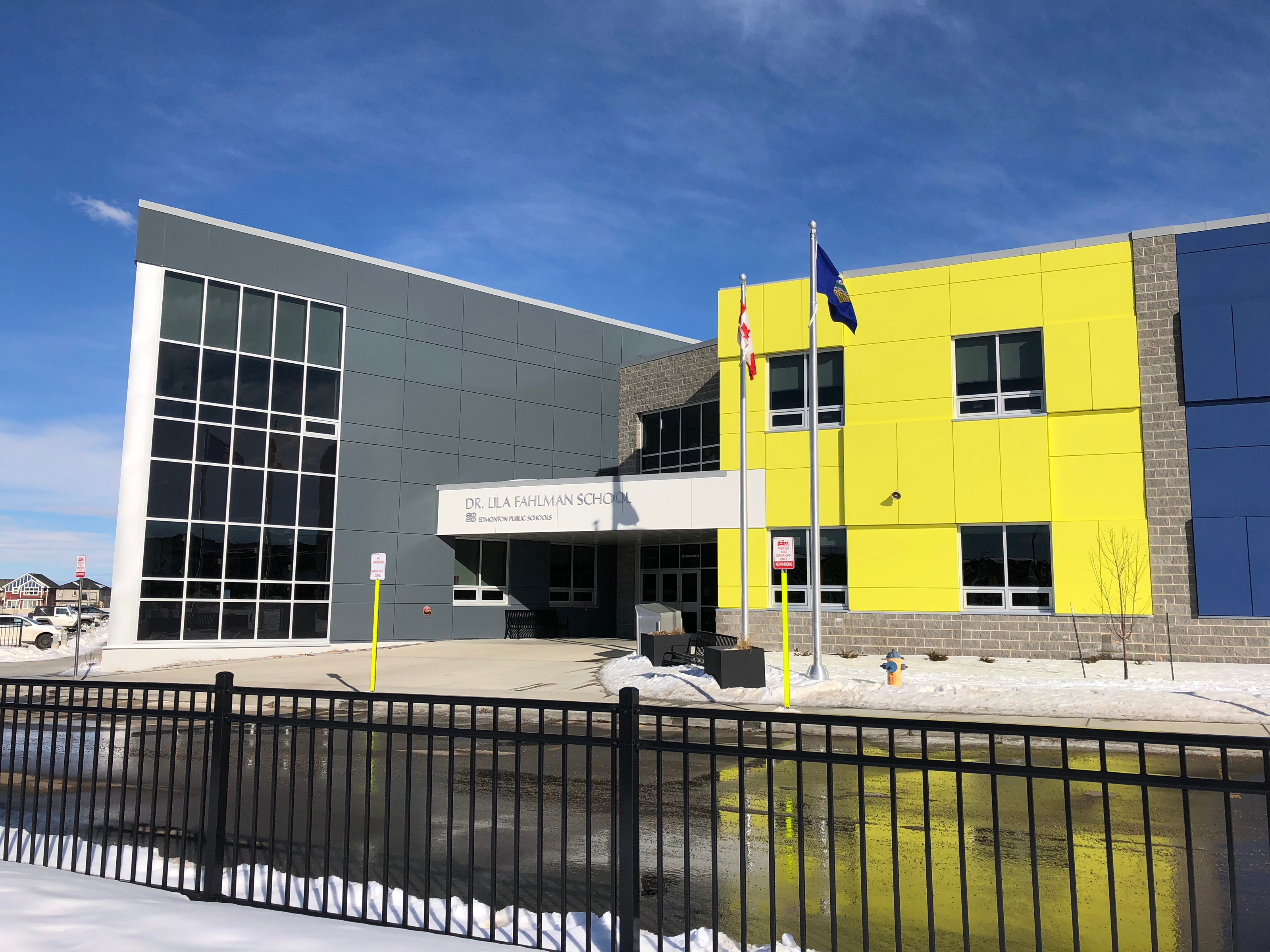 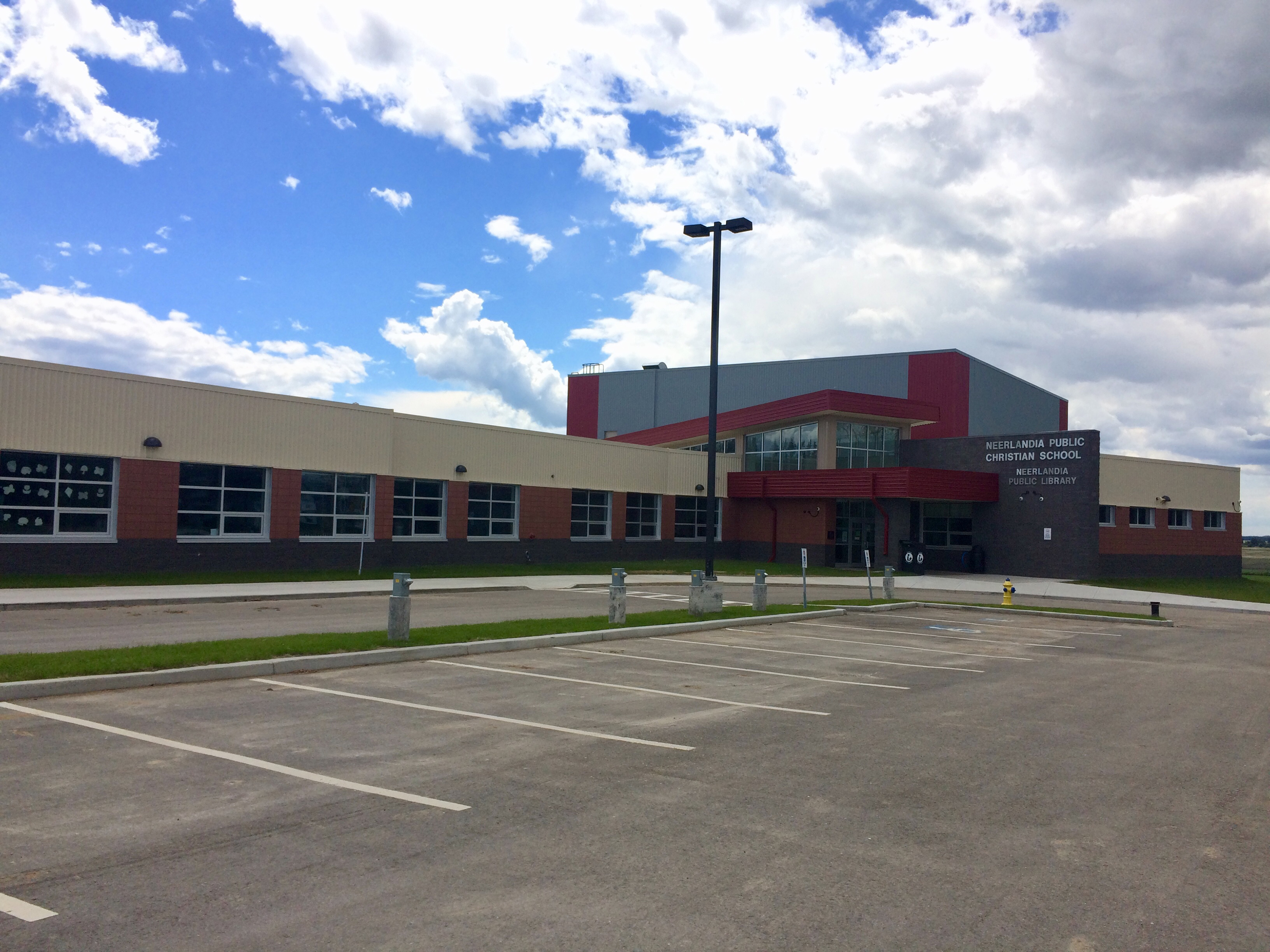 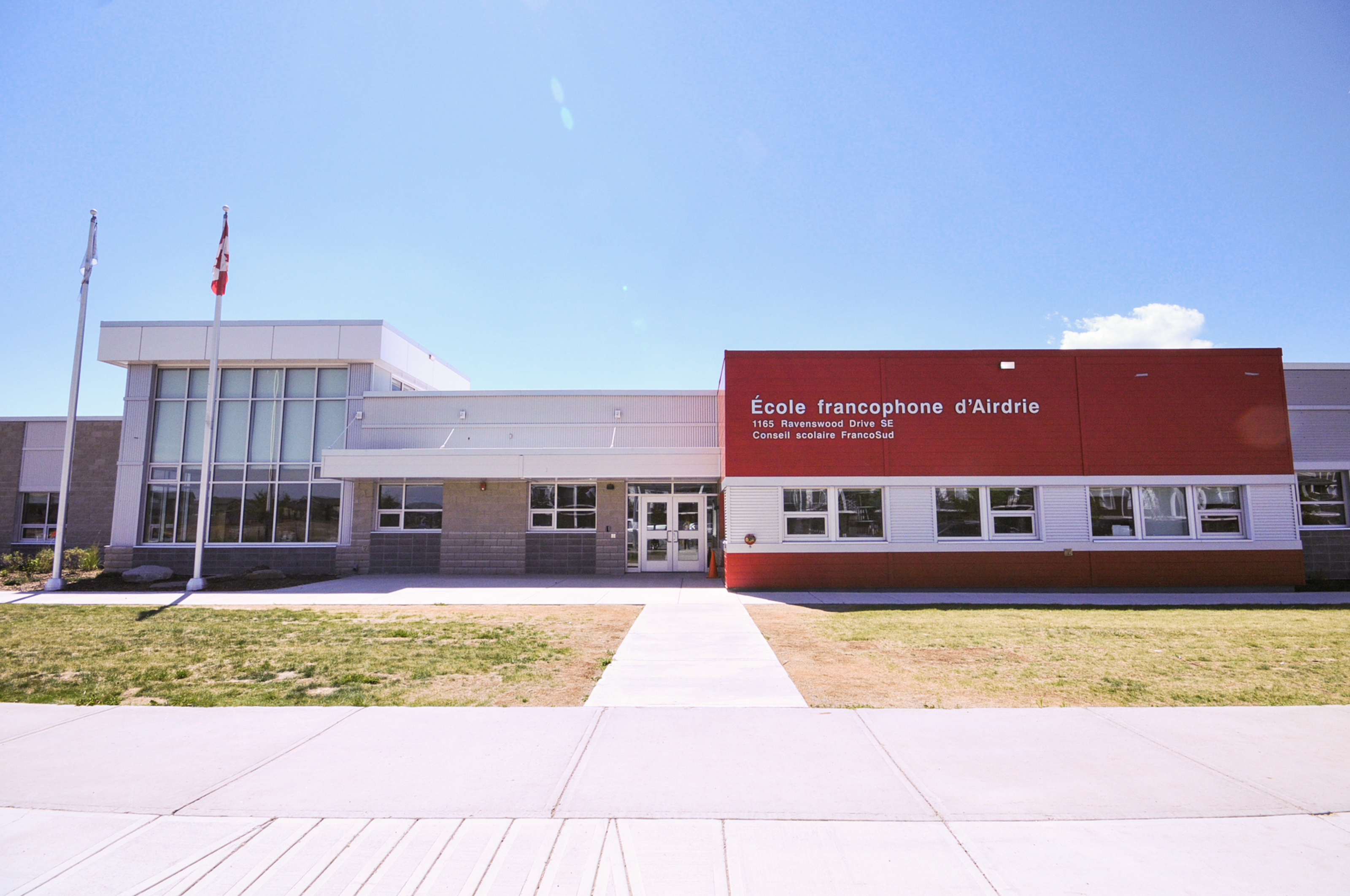 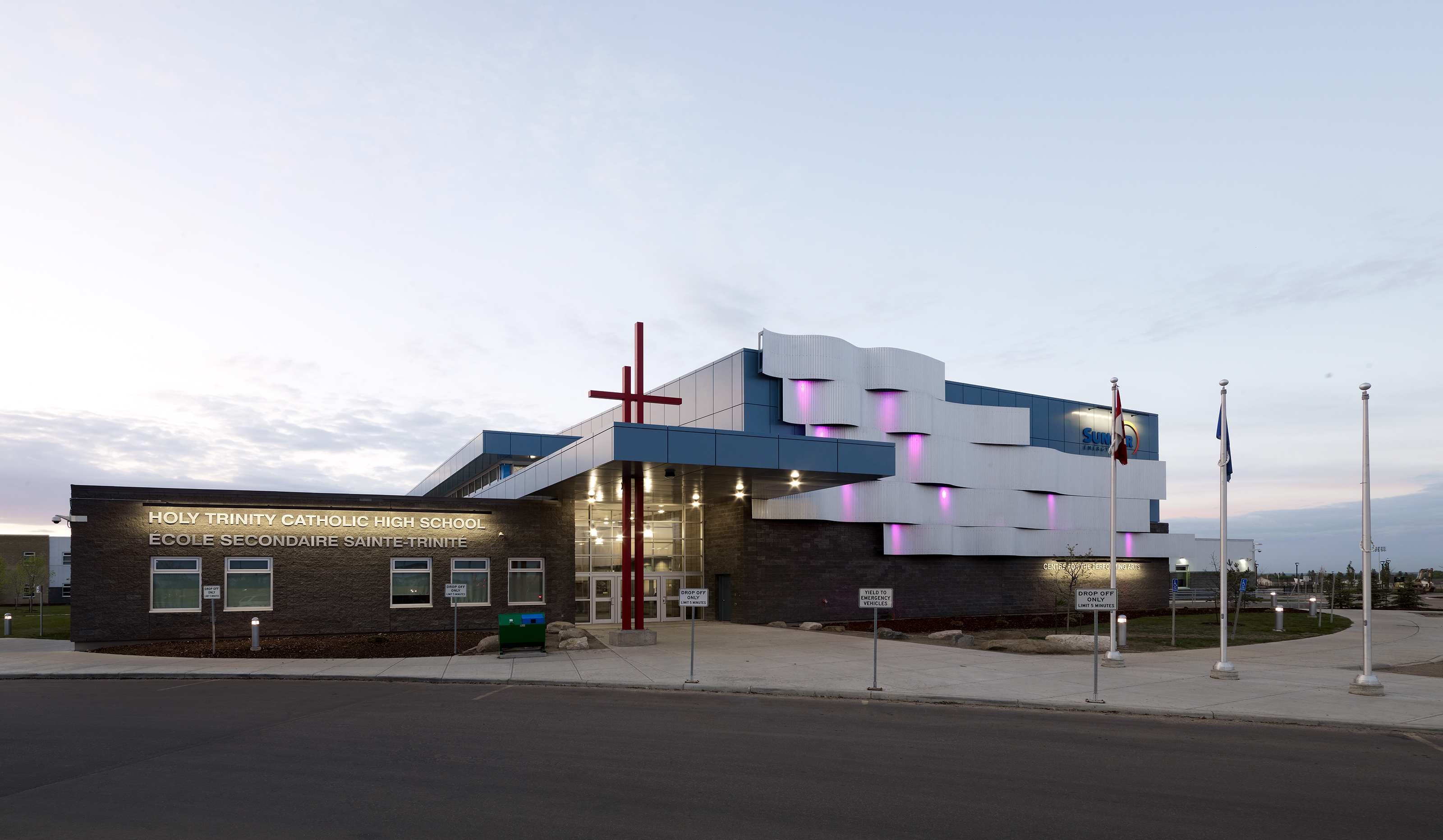