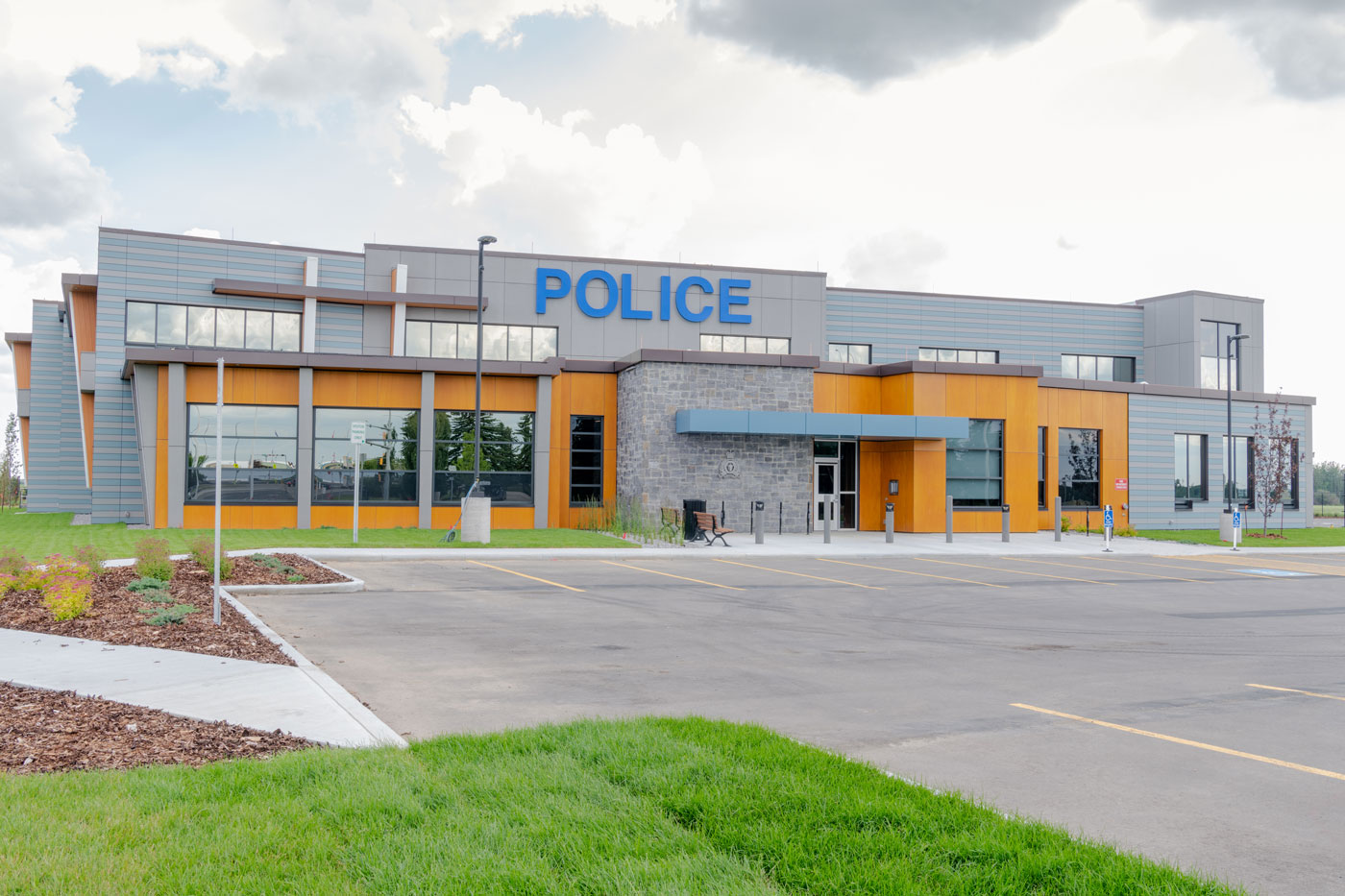 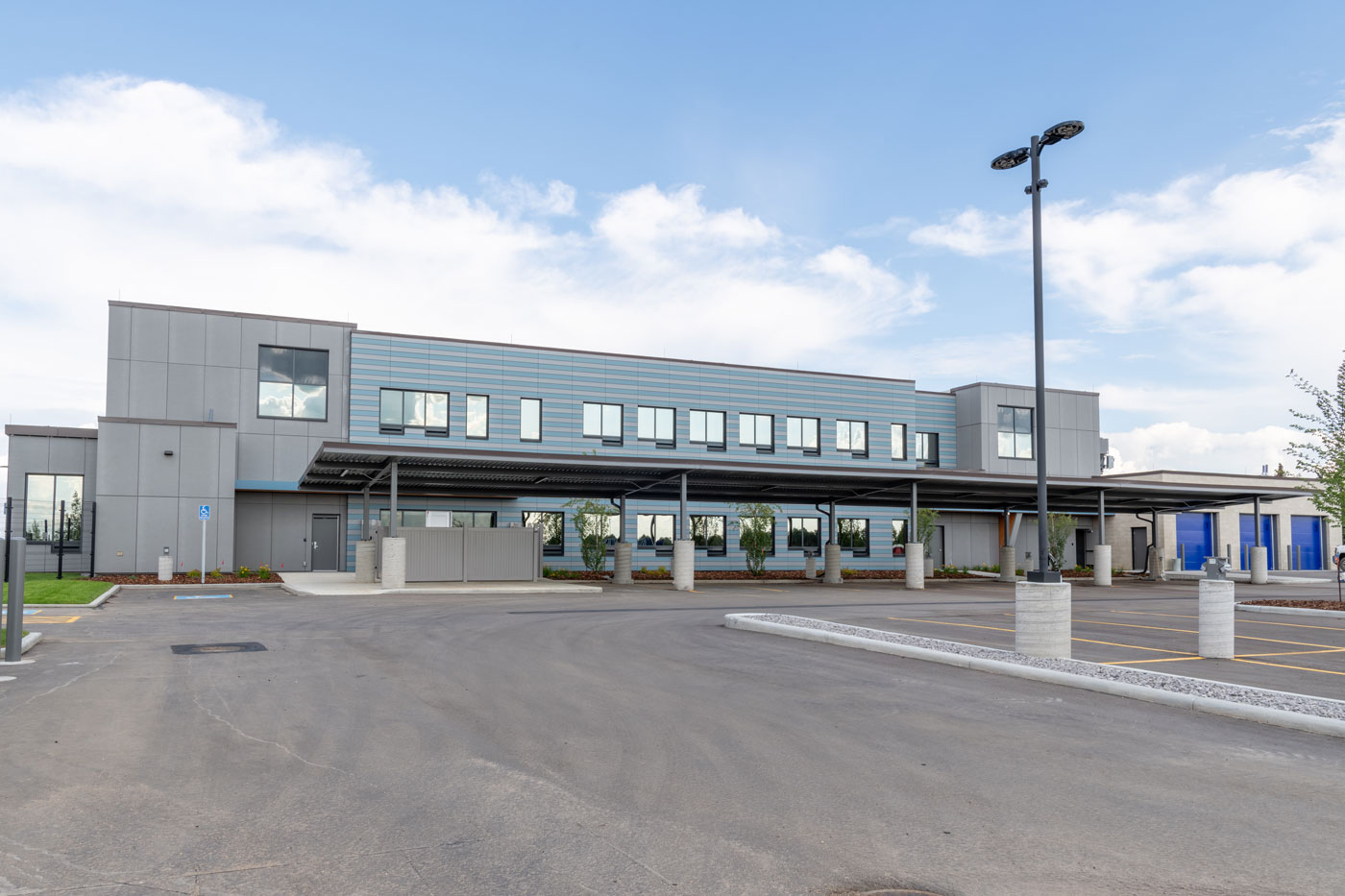 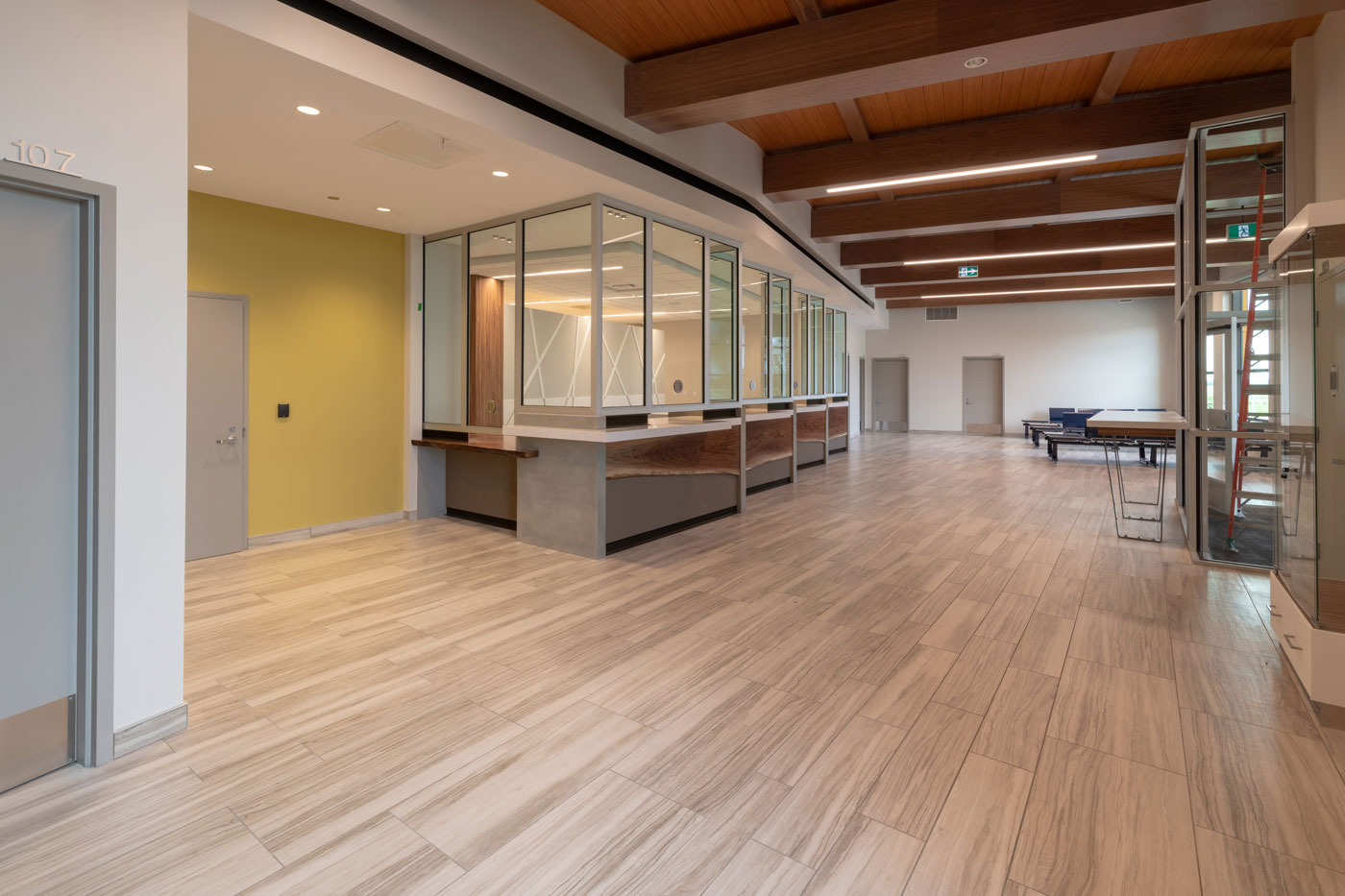 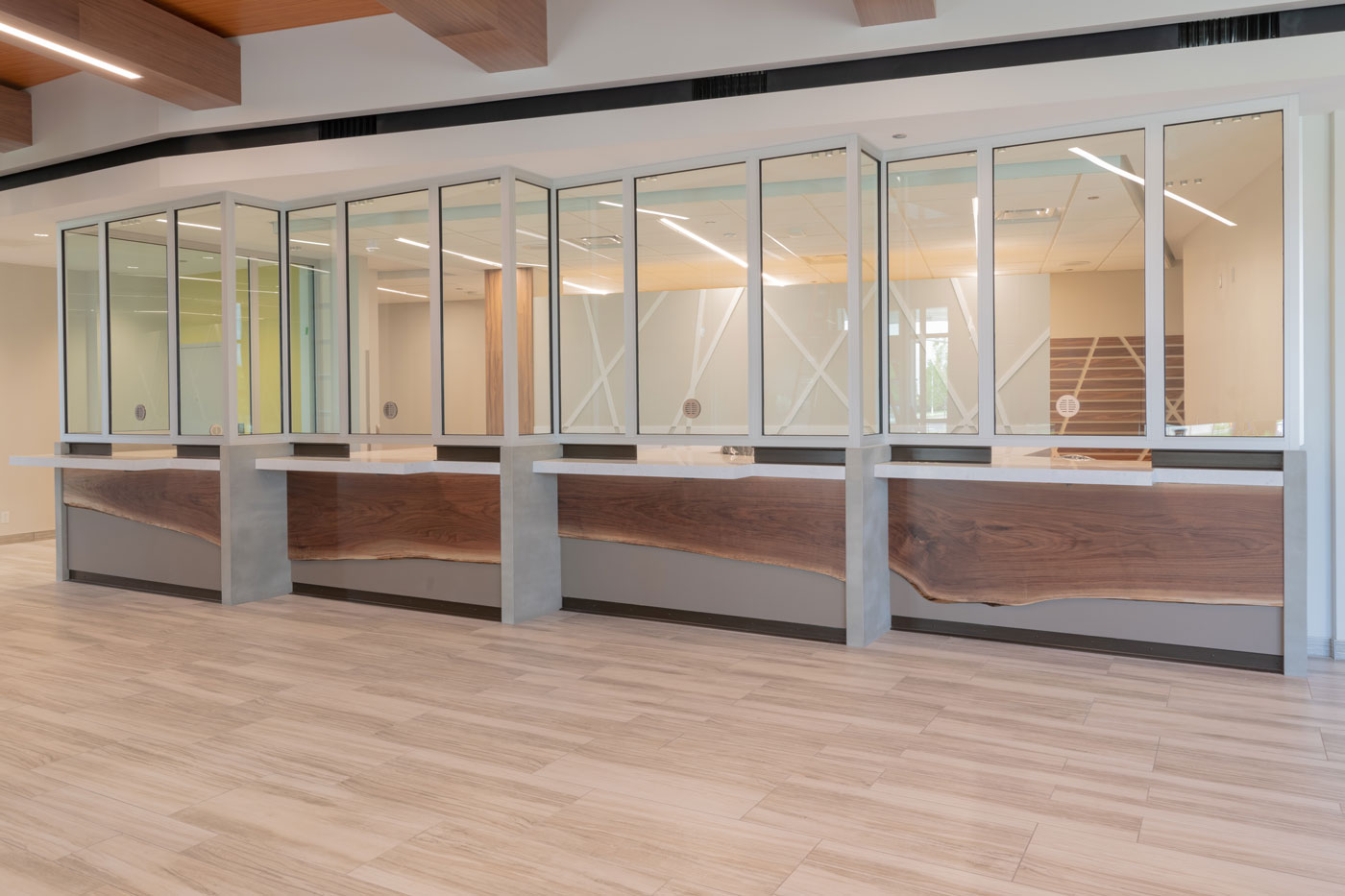 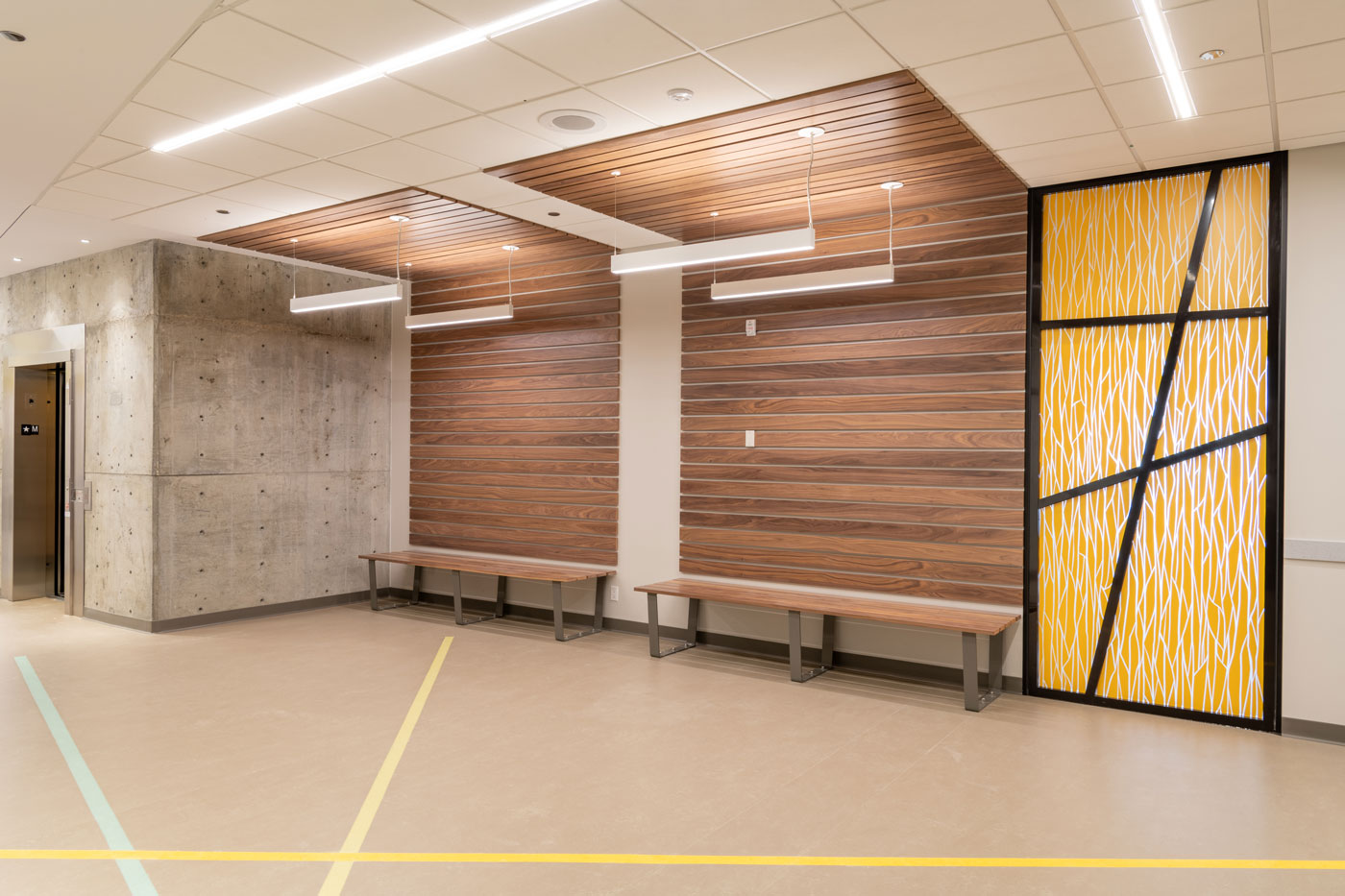 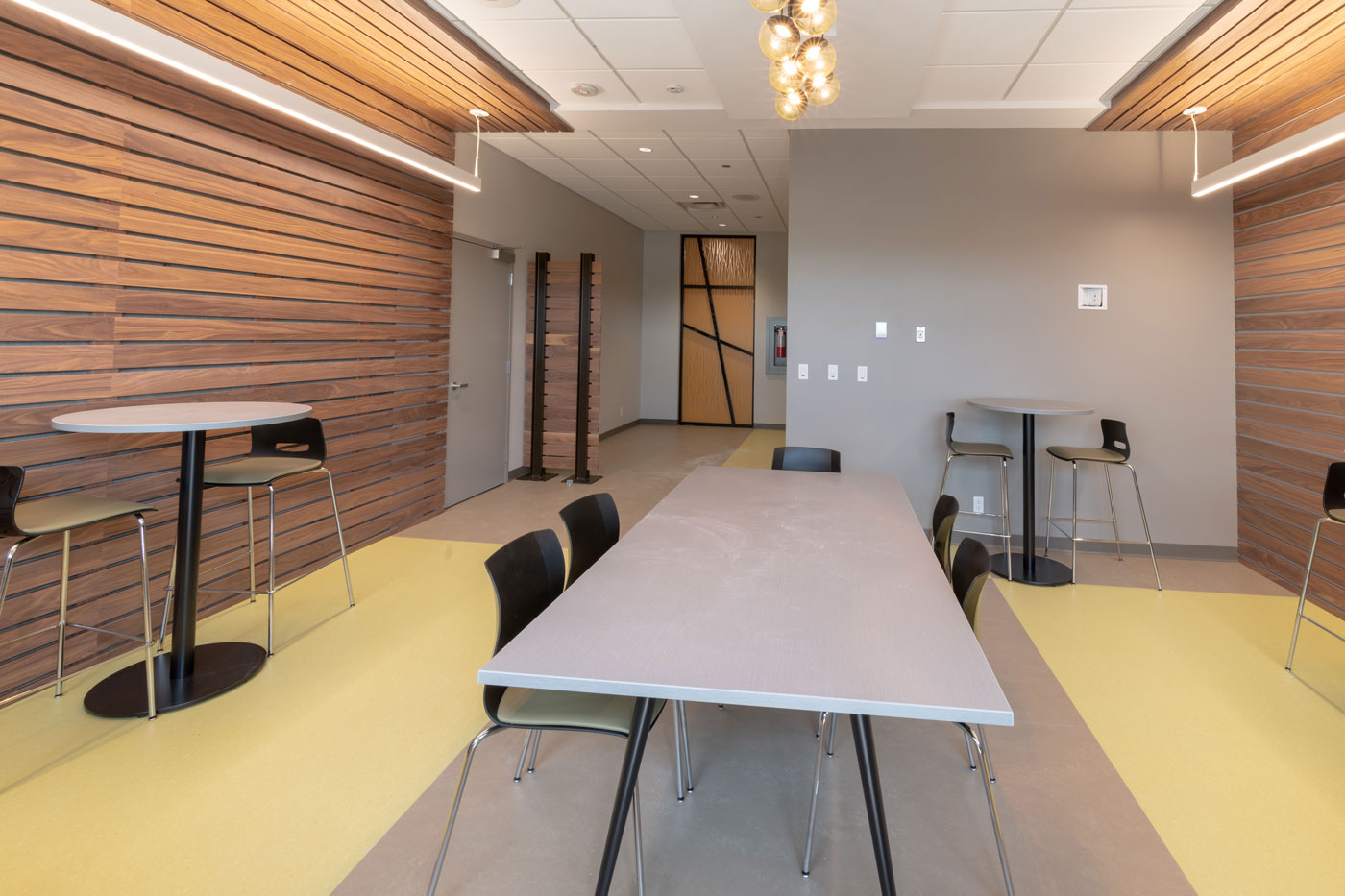 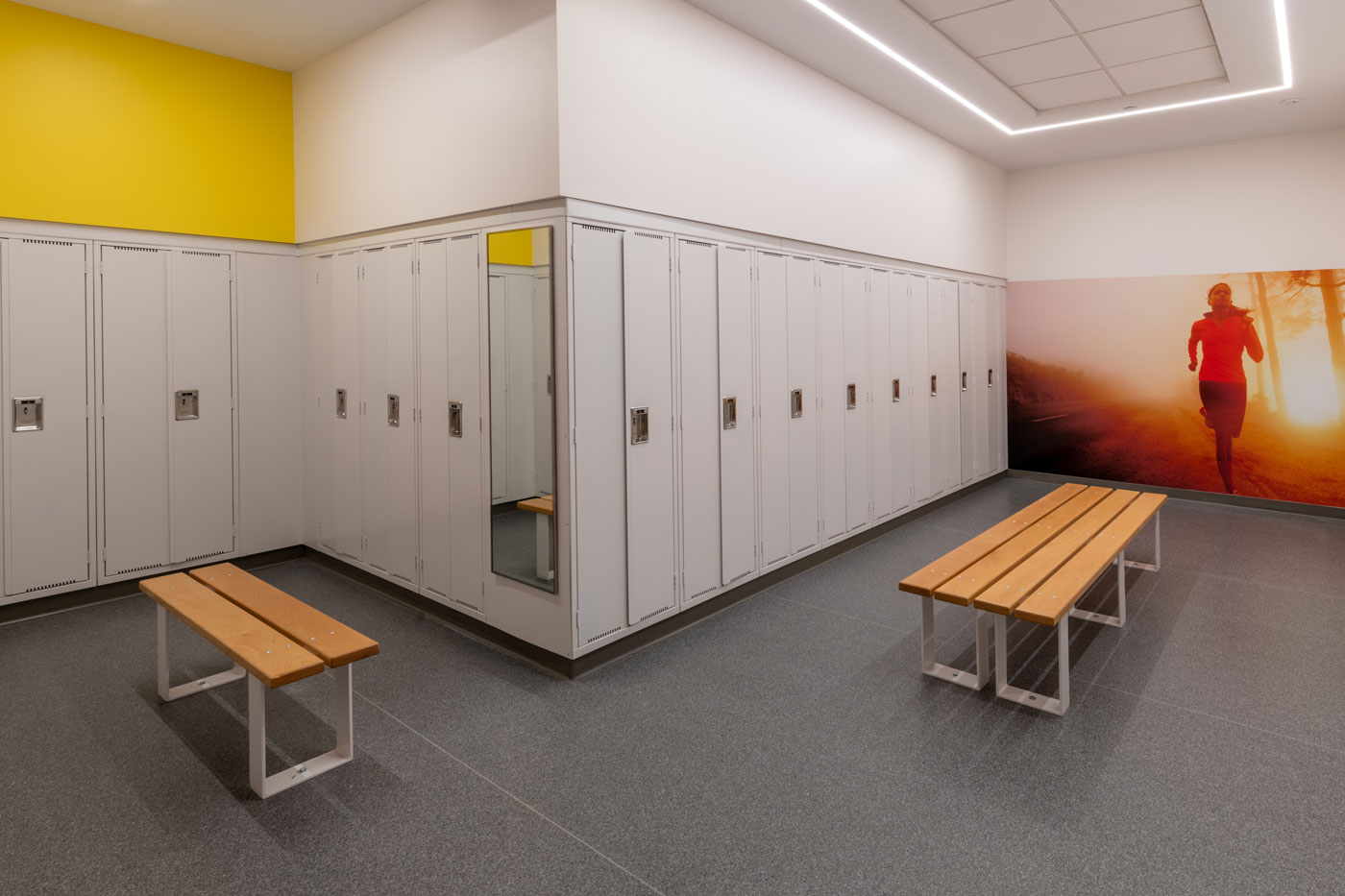 SK-ACI began work with the City of Spruce Grove, the Town of Stony Plain  and Parkland County at the site selection stage in 2012. Management consultants KPMG were retained by the owners to explore the efficiencies around co-location of policing services. KPMG’s final report in October 2014 laid the groundwork for a M of U between SG and SP. SK-ACI evaluated eight sites across both jurisdictions with regard to access, visibility, growth, infrastructure services, zoning, politics and price among others.

SK-ACI worked successfully with the owner team of SG and SP. Notwithstanding both being served by the RCMP, because they operated out of separate detachments there remained points where operations and services differed – for example around ‘bylaw’ or Community Policing. Sustainability required consideration and compromise as one jurisdiction requires LEED Certification for its public buildings and one does not.

Investing for future growth through the construction of shell space was also a subject of much. Approximately 15% of gross built area represents space for future growth, including provision for lockers and washroom capacity.

An adjacent line (200m to the south) led to sound measurements on the greenfield site during design in order to guide acoustic isolation requirements for the interview rooms.

Six months ahead of tender-ready documents, SK-ACI developed and managed the pre-qualification process including the RFP document for general contractors in order to limit bidders to a group of experienced contractors with proven project managers and superintendents familiar with RCMP construction. Five bidders were short-listed from thirteen responses. RCMP security forms were provided to the short-listed bidders ahead of tender in order to allow them to prepare and submit the moment a successful bidder was announced. 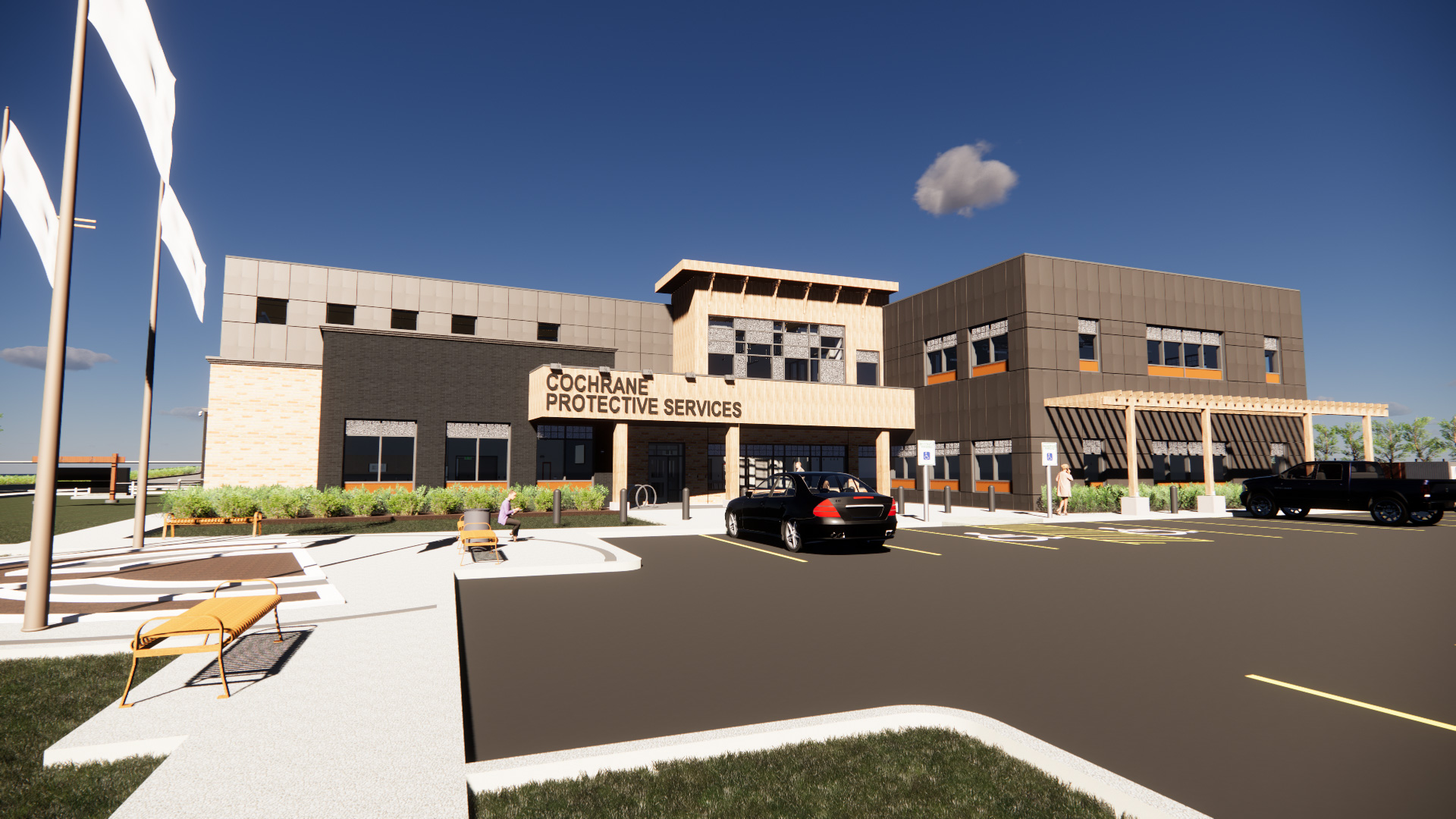 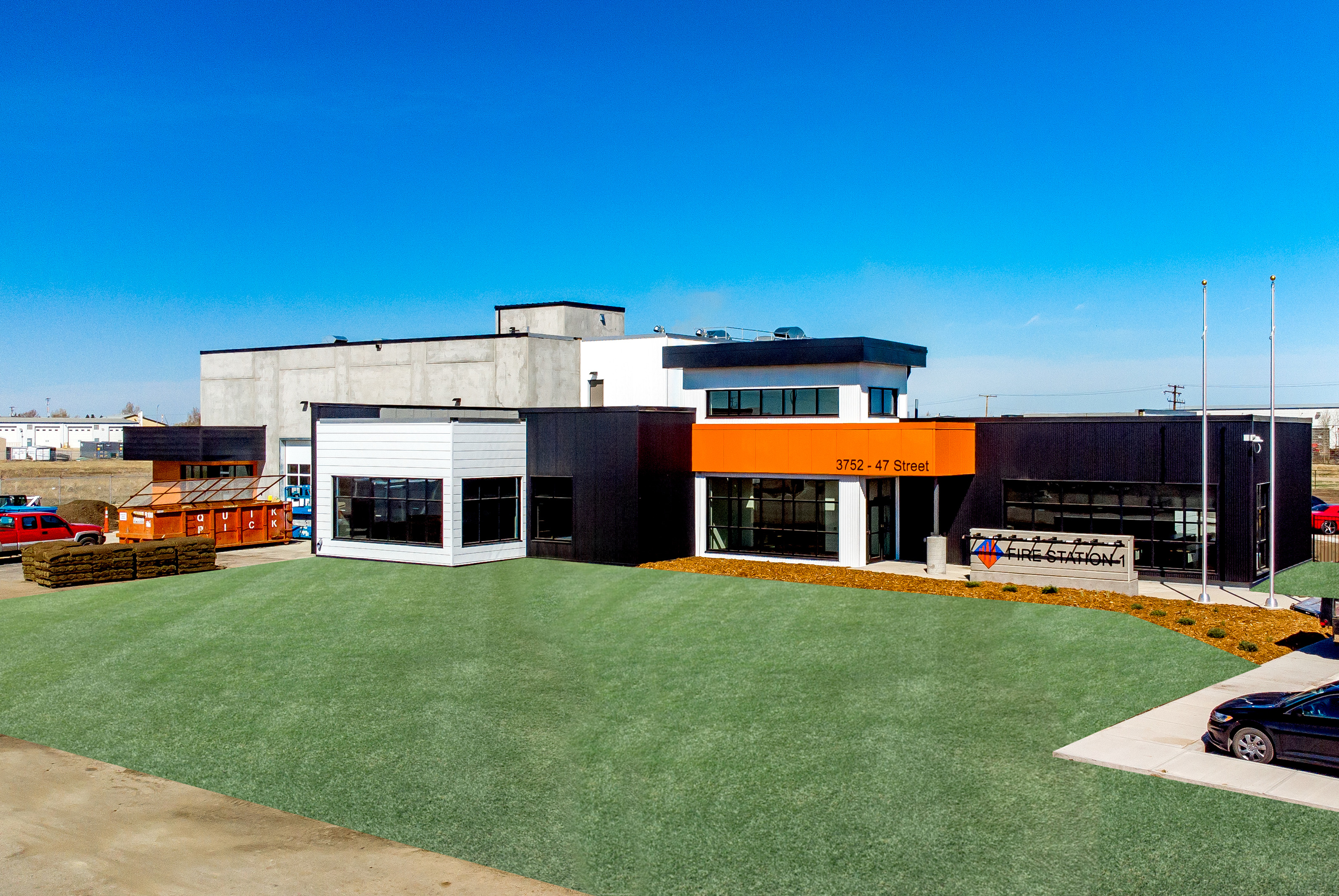 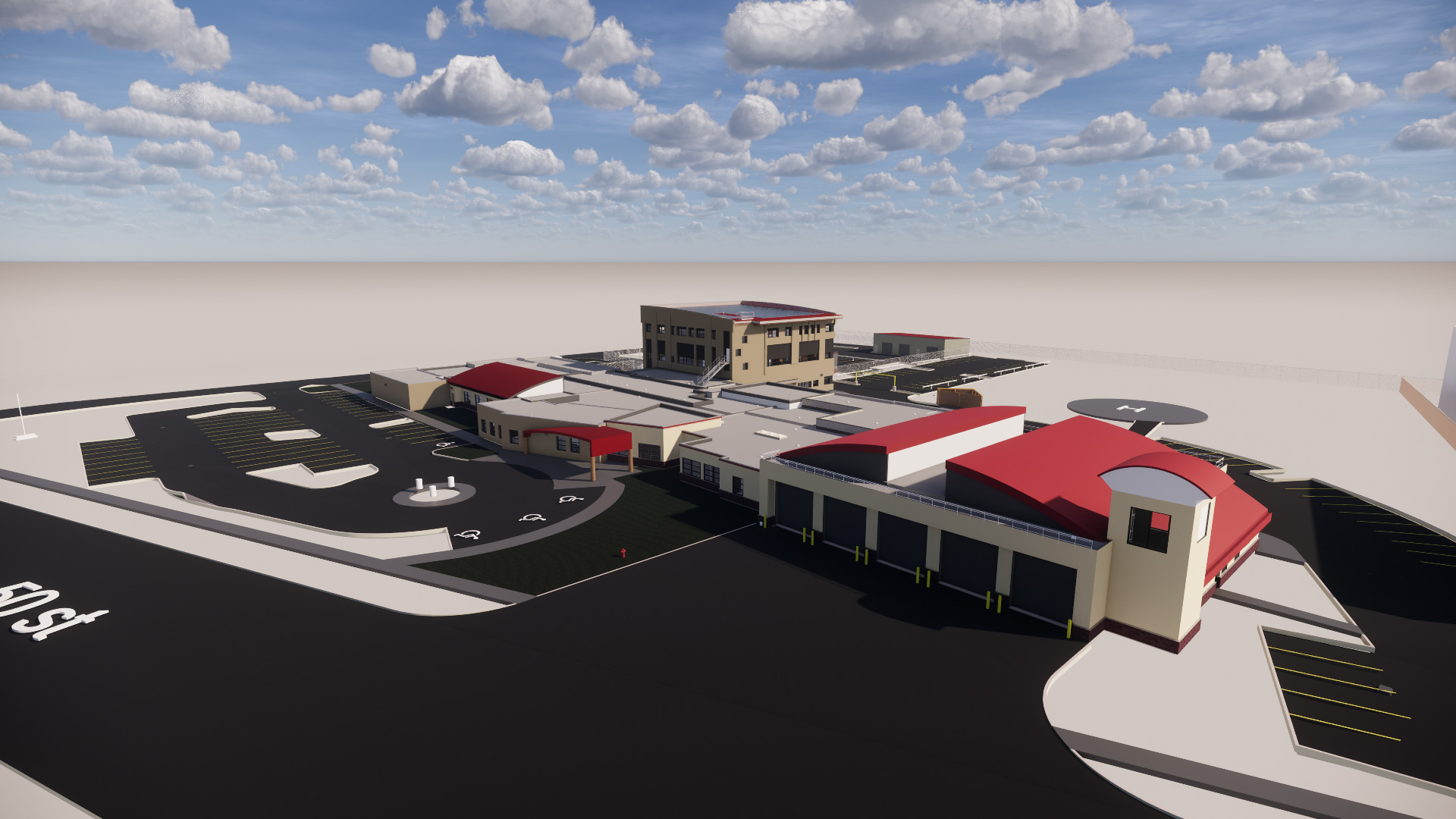 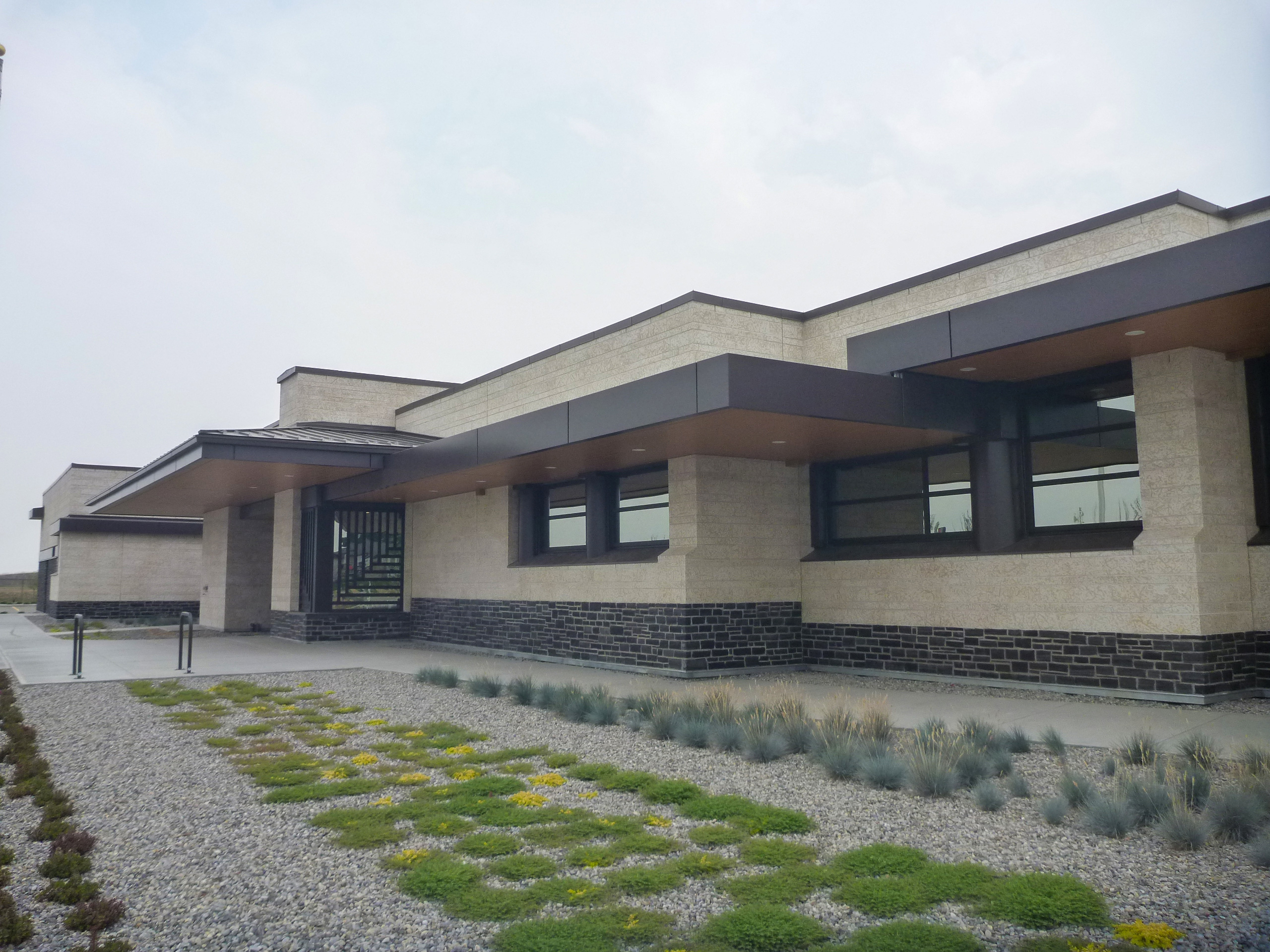 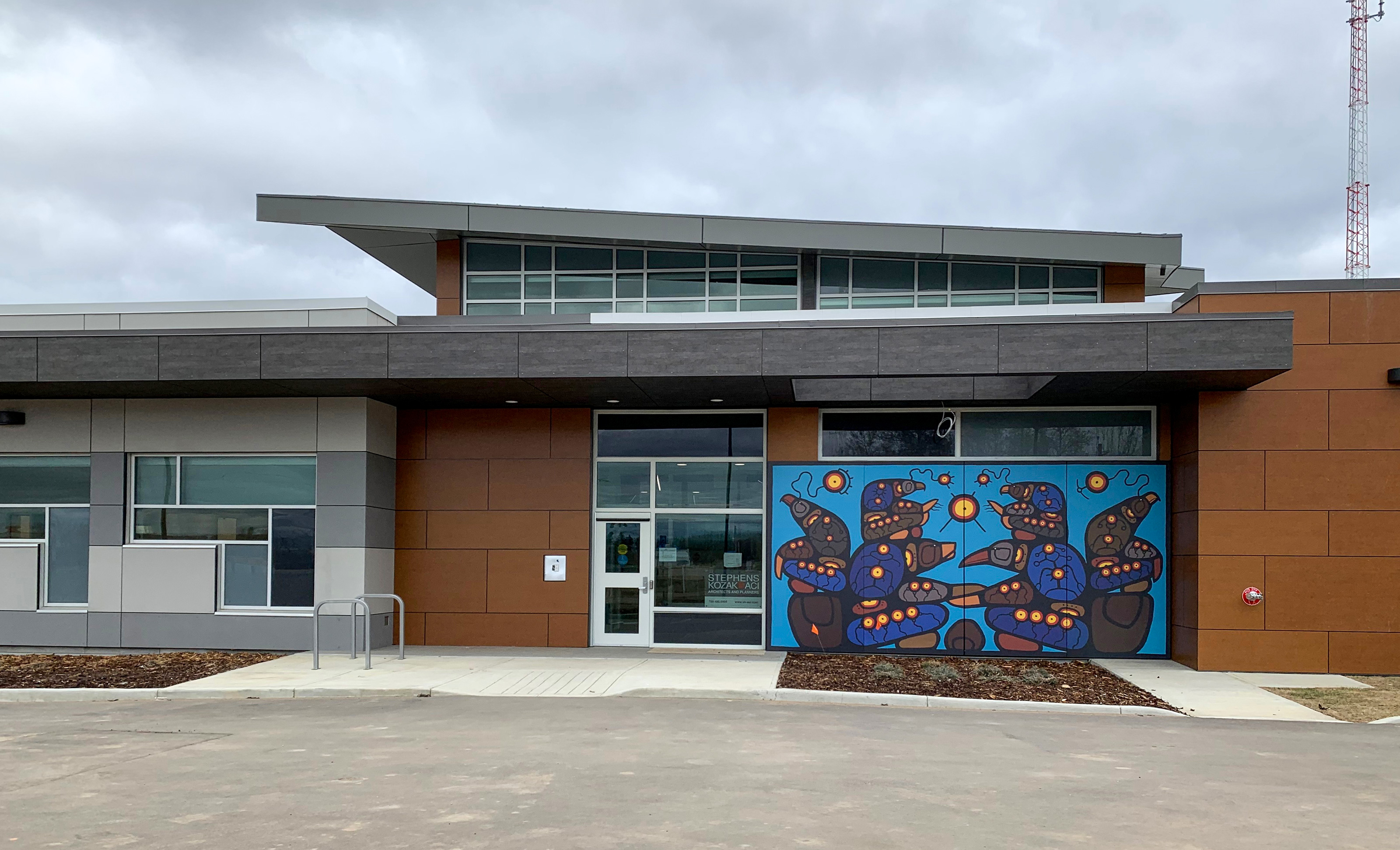 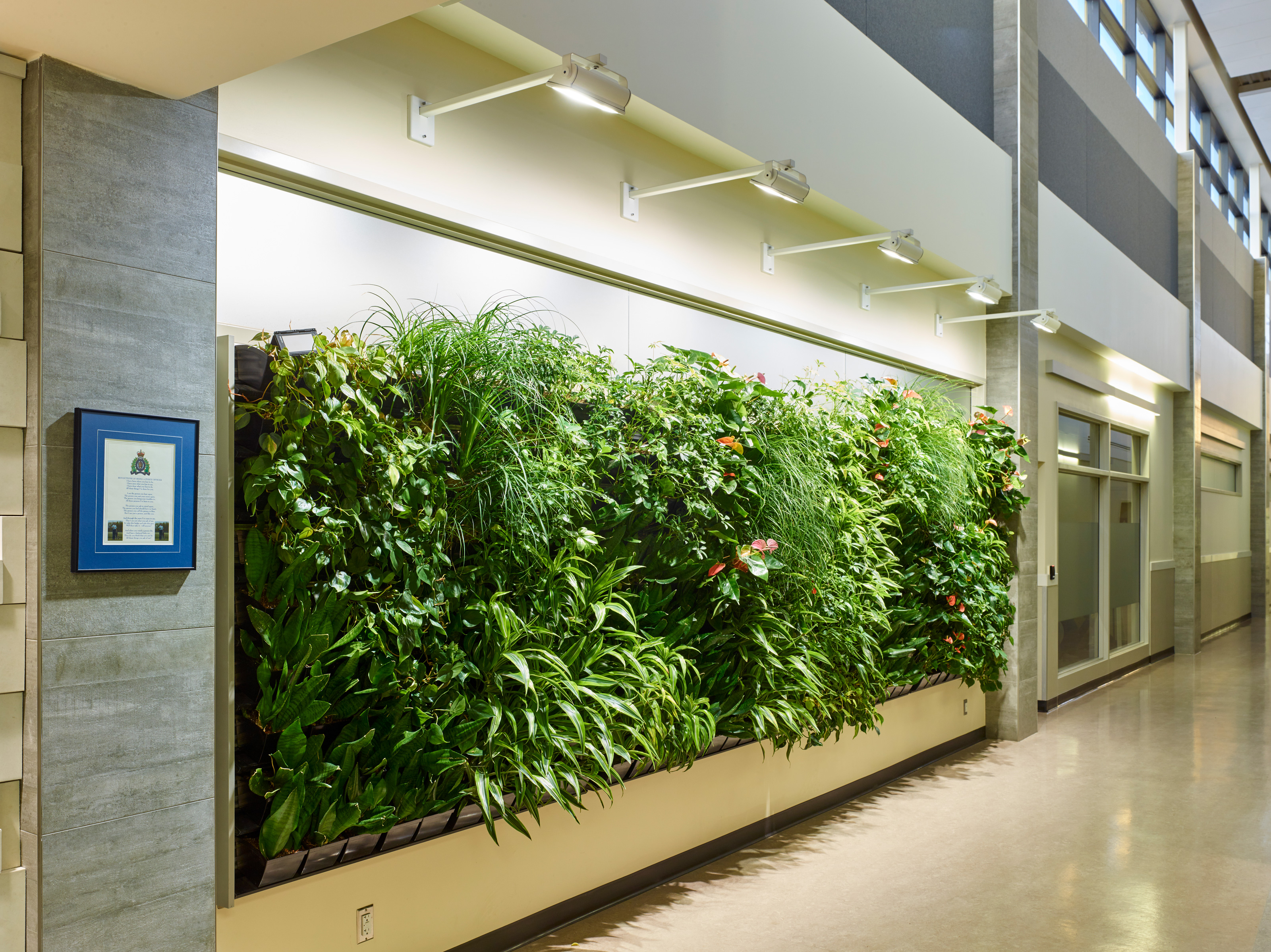 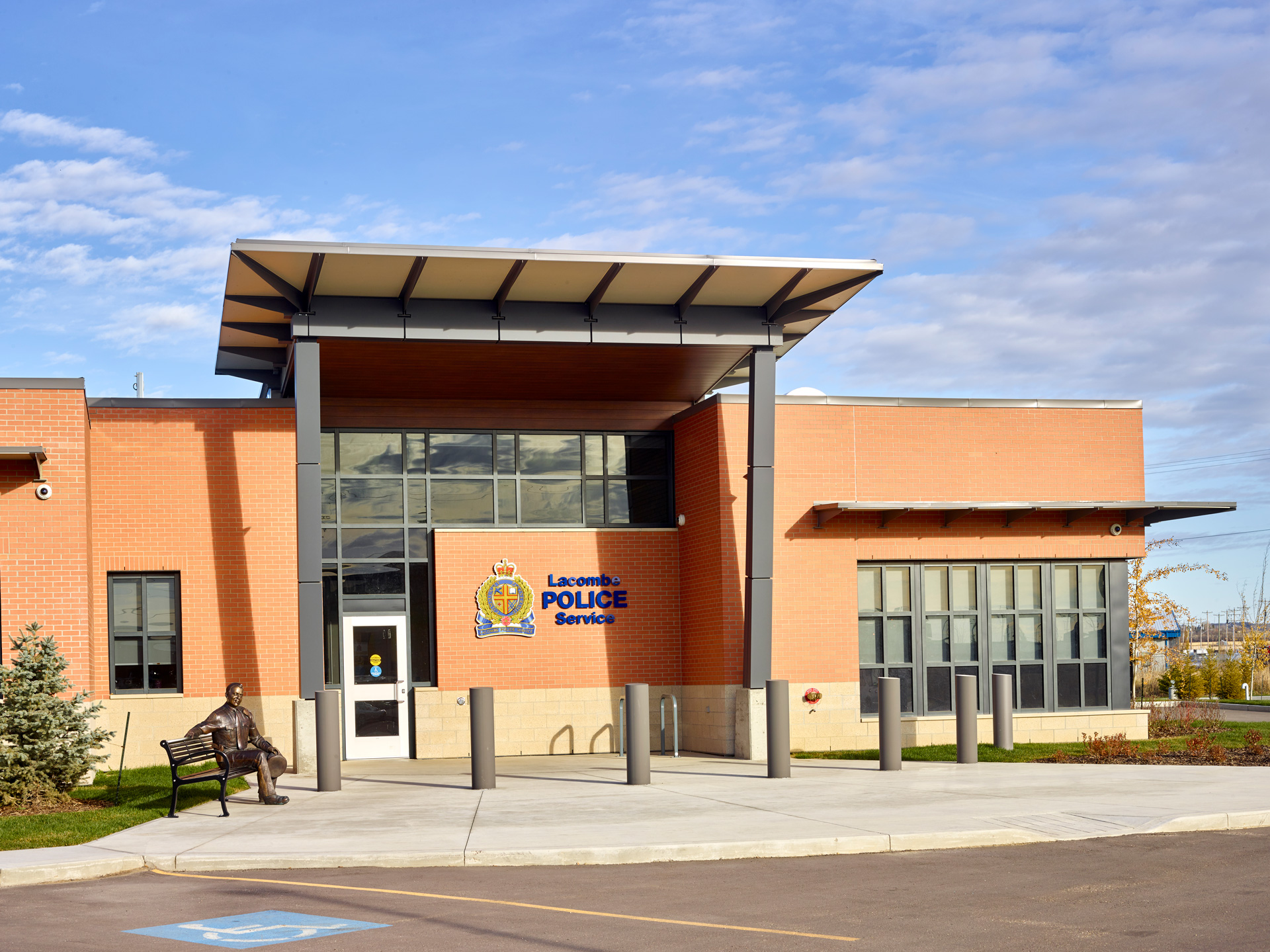 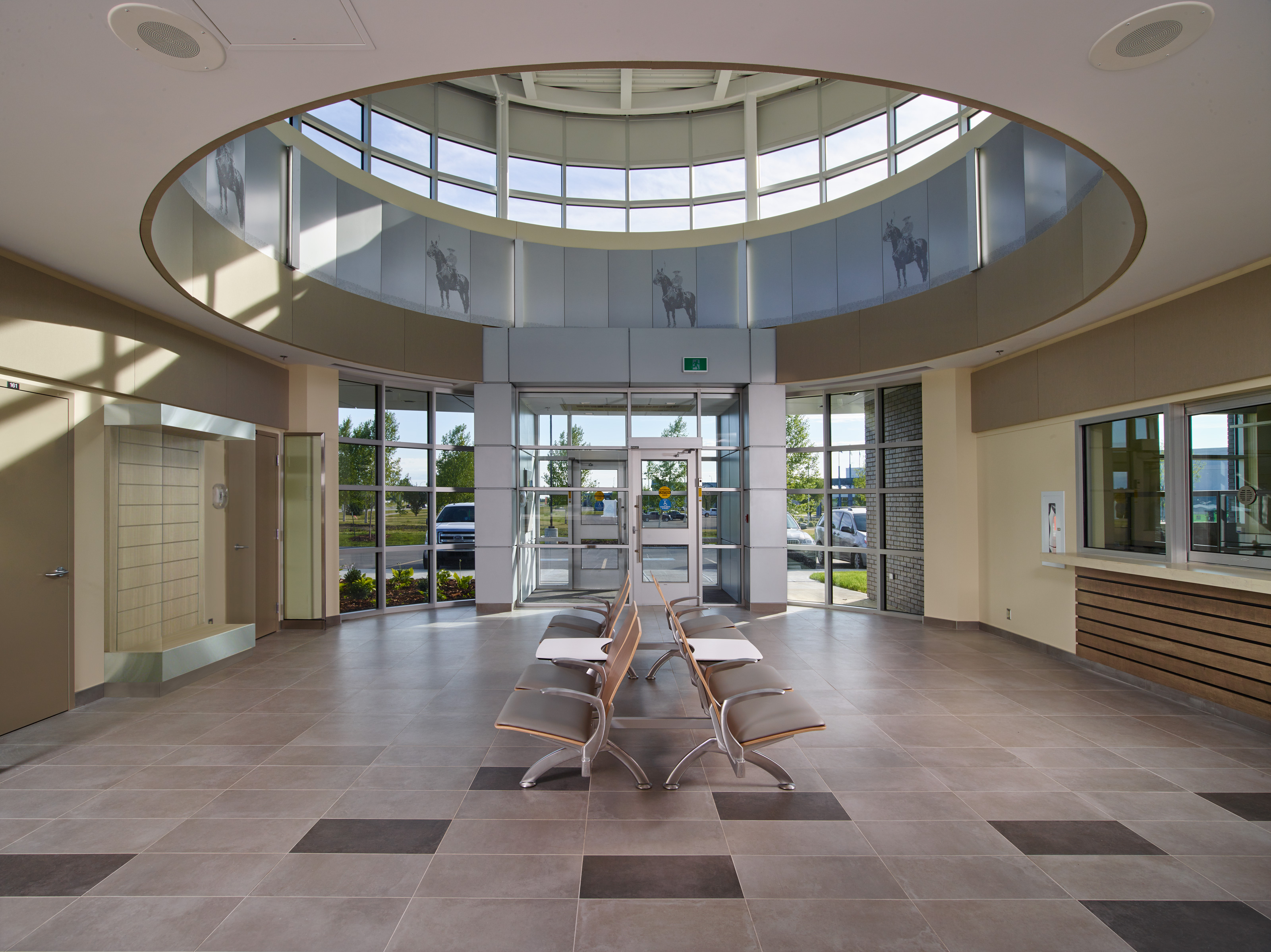 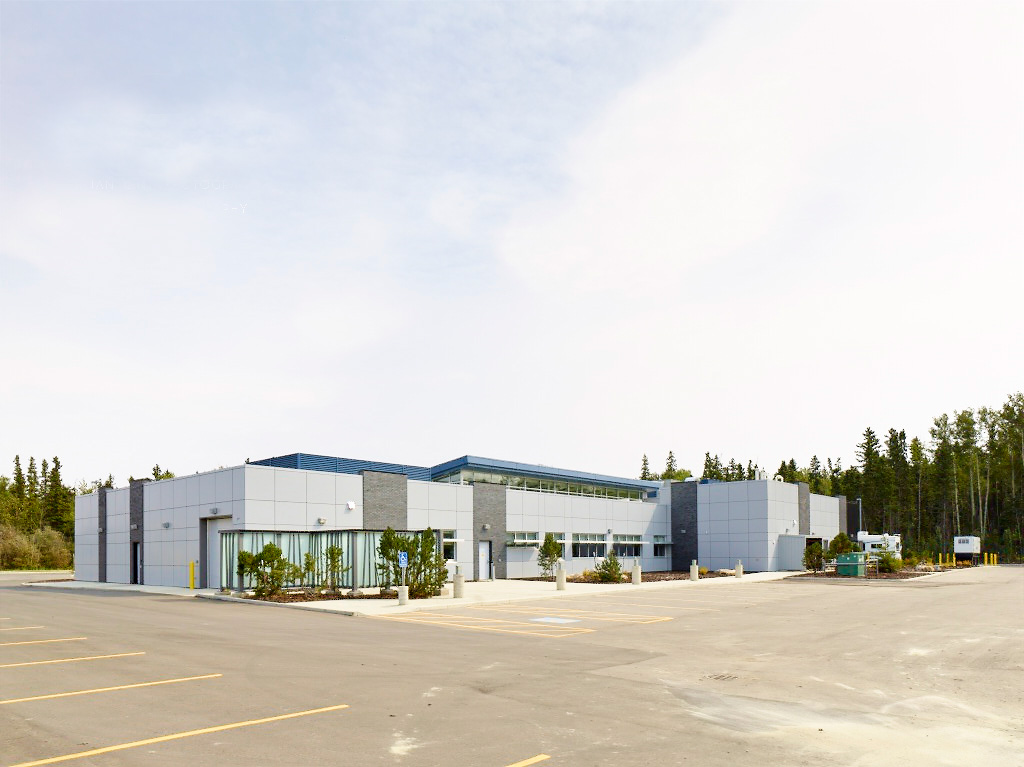 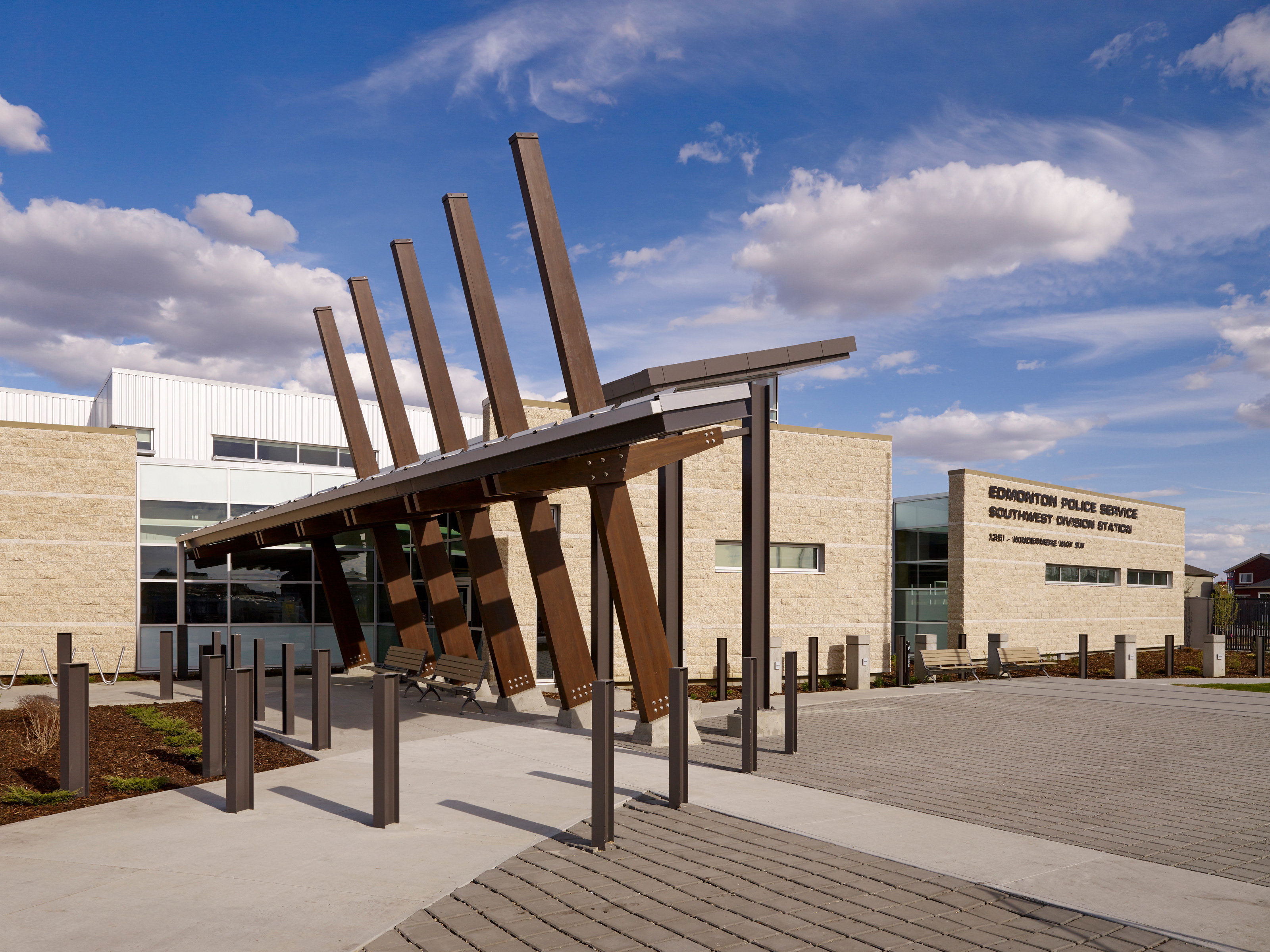 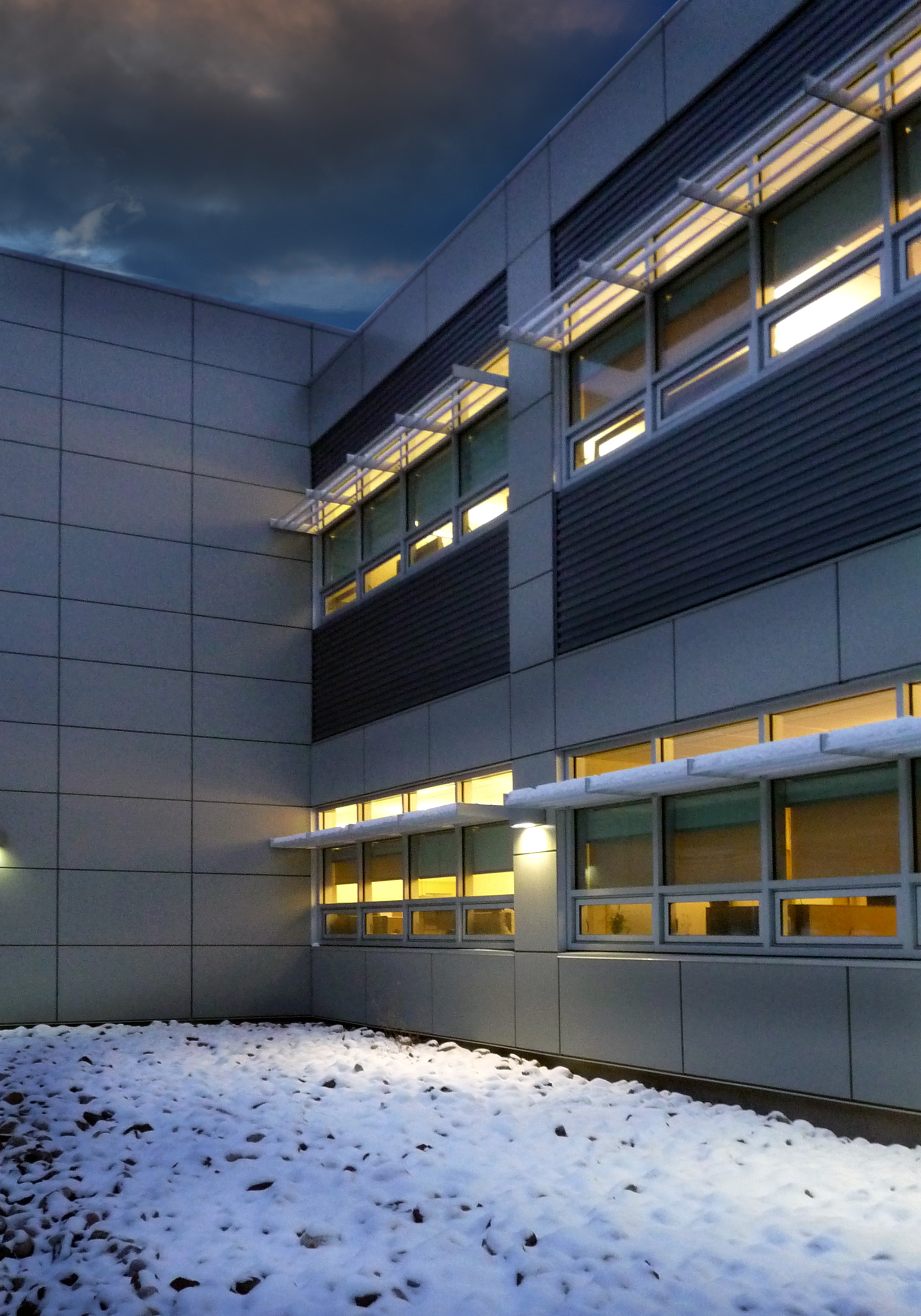